about how Eddy felt about the war…

Eddy had written this caption.

My friends in Smiths Falls, Ontario.
Birthday party for Cecil Sommes on my right.
Most of these boys were killed in the war.

I saw their names on the War Memorial near the Rideau Canal locks and felt sick at heart.

I felt like putting my brother Laurent’s name there as well. 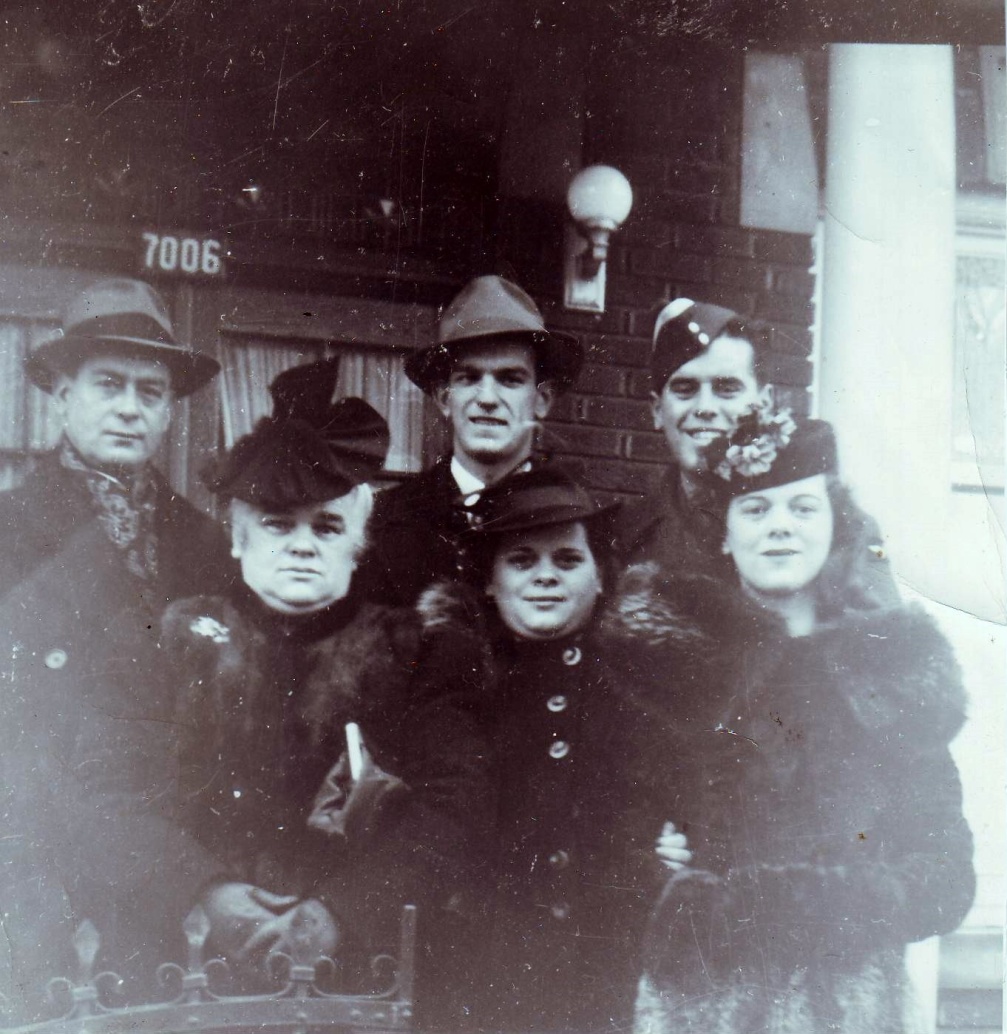 Eddy in the center with Laurent on his left.
Their father Honoré is on the left.
Juliette Sauvé is in front with two daughters Gisèle and Honora

I wonder if someone could tell us more about Cecil Sommes…

These are the names Eddy saw on the War Memorial. 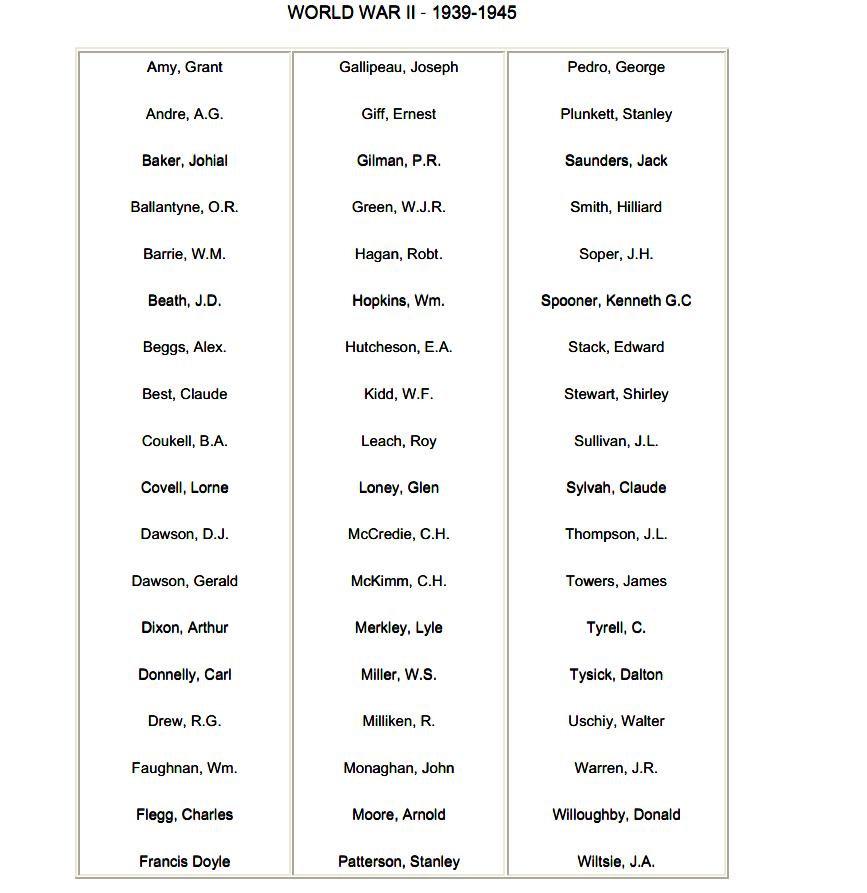 We will go back in time and relive part of Eddy’s life starting in 1945.

I believe Eddy was ferrying a Mosquito to England in 1945.

I believe but I am not quite sure.

I wanted to ask Eddy about it. Eddy is on the left. He is with his friend Billy.

Billy and Harvard trainer. He lived in London, Ont.

But I can’t date that picture yet. Probably in the early 1940s. 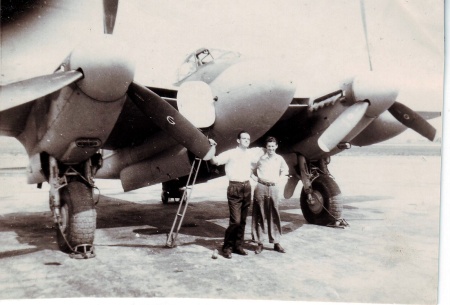 The war is over… I think.

Eddy was stationned in the Bahamas during World War II and moved to Toronto.

He shared many pictures with me.

He sent these about the Mosquito.

Eddy told me these airmen broke the record crossing of the Atlantic in this plane. He also shared these. 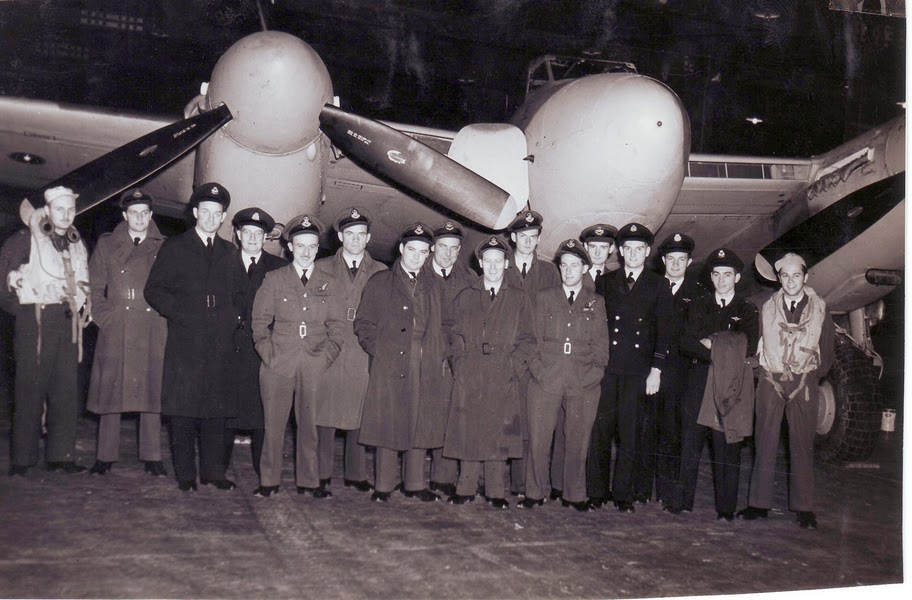 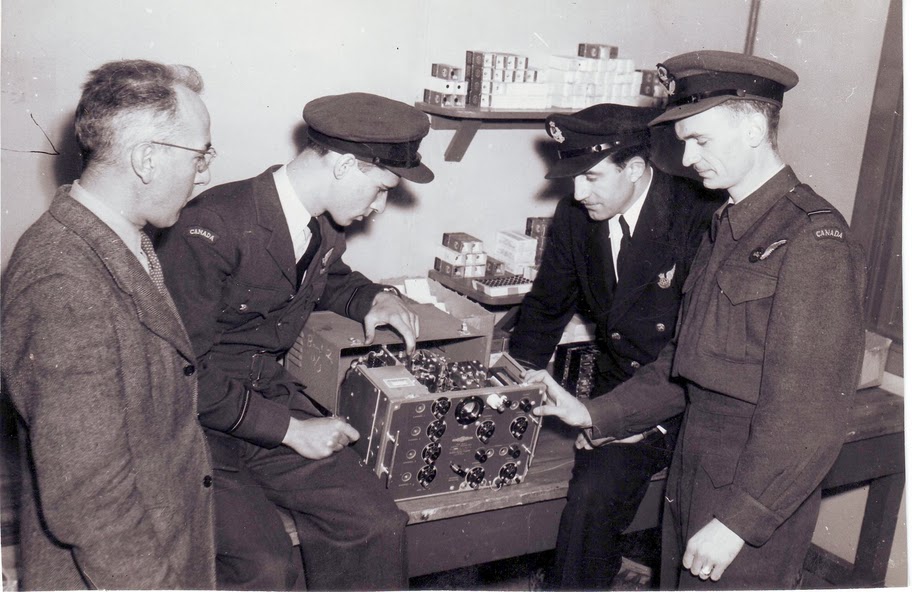 I would have liked to learn more about his years during these times.

I tried to find information about these airmen on the Internet, but I found nothing.

This is how Eddy and I met…

Glad to hear from you.

I have lots of pictures of Laurent in my Picasa site and will send them to you. (We called him Larry or Joe mostly).

I have a copy of the letter from the Squadron Aumonier in French and will send a copy in another email as to how he died and names, etc. of  his mates.

My daughter Sharon found your sites and sent me links.

EDDY to my friends instead of Adelard.

Eddy had found my articles on his brother Larry.

I had found out, while I was conducting research on 425 Alouette Squadron, that Larry Dubois died on December 18, 1944.

This is how it happened as related by Jean Cauchy who was the pilot waiting on the tarmac just behind Larry’s plane.

I just received permission from Eddy’s daughters to write about their dad.

I know Eddy Dubois is up there with Larry and talking about the good old times. I know Eddy was very fond of his brother who died on December 18, 1944 in a plane crash.

Starting every Monday, I will write a series of articles to pay homage to someone I never met personnaly but who shared a lot of his memories with a distant cousin.

Pierre, you have our permission (Eddy’s Daughters) to write about our family or use his photos or info in your blogs and writings.

Thank you for this article.

My Dad would have loved it.

His daughter sent me a message yesterday. Strangely enough I wanted to contact Eddy.

Our path crossed when I conducted research on an airman, Laurent Dubois. Laurent was Eddy’s brother. Laurent’s mother was Juliette Sauvé and I went looking for any link between Laurent and me.

I talked about Laurent in this article on my other blog Lest We Forget.

Eddy found my article and wrote me. I wrote an article about our virtual meeting…

Eddy had invited me to visit him in Joliette. We had to postpone it because of his health. Eddy shared a lot of pictures of his ancestors with me.

I would have like to write articles on them. Now I can’t because I don’t have Eddy’s permission to go ahead. I am sure he would have given it, but I prefer not to post anything.

I have paid homage to Eddy in this article…