Hormidas is the little boy on the right in this old picture my aunt Evelyne had in her plastic grocery bags back in 2007. 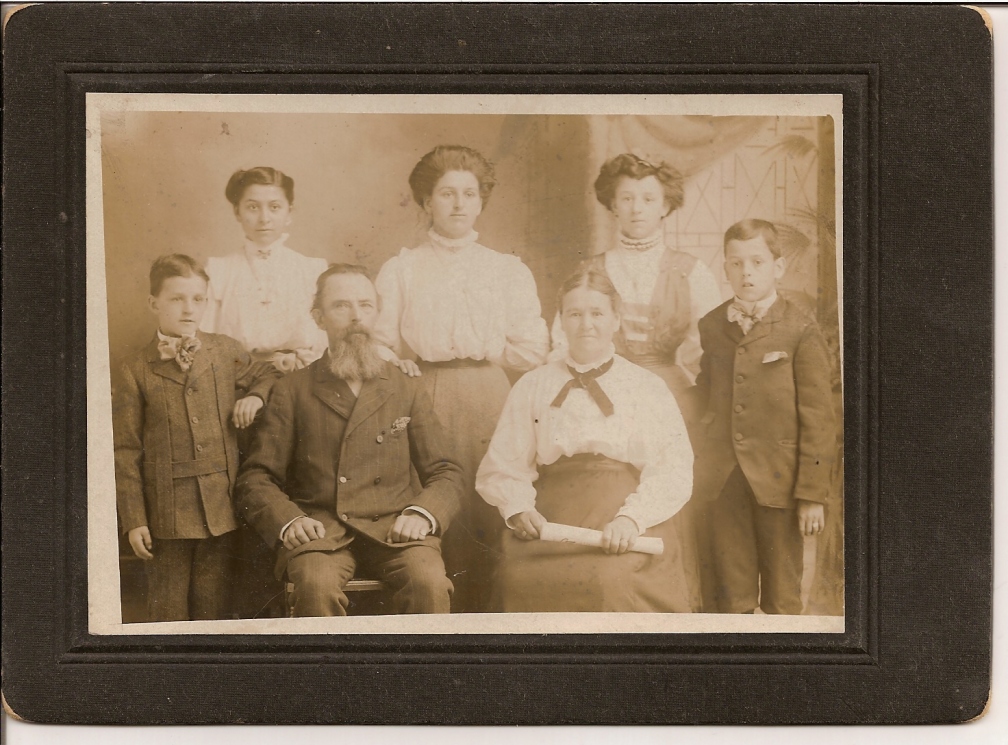 Five years later, while searching for more information, I found this Website that had some pictures of Hormidas.

I just typed in Binette and the floodgates opened.

We had pictures of Hormidas and a whole lot of information about him. 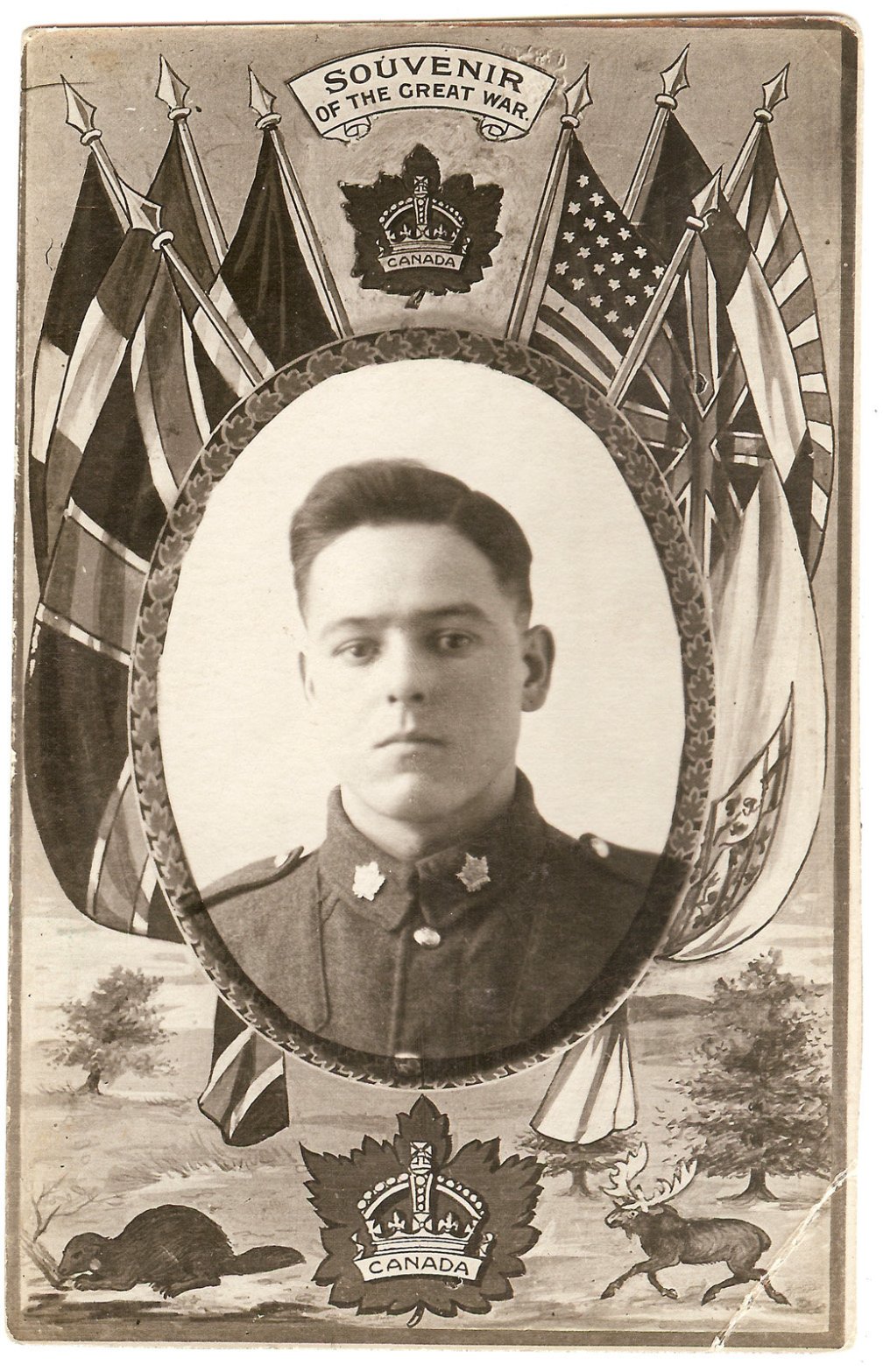 Hormidas survived the war and had descendants to remember him. 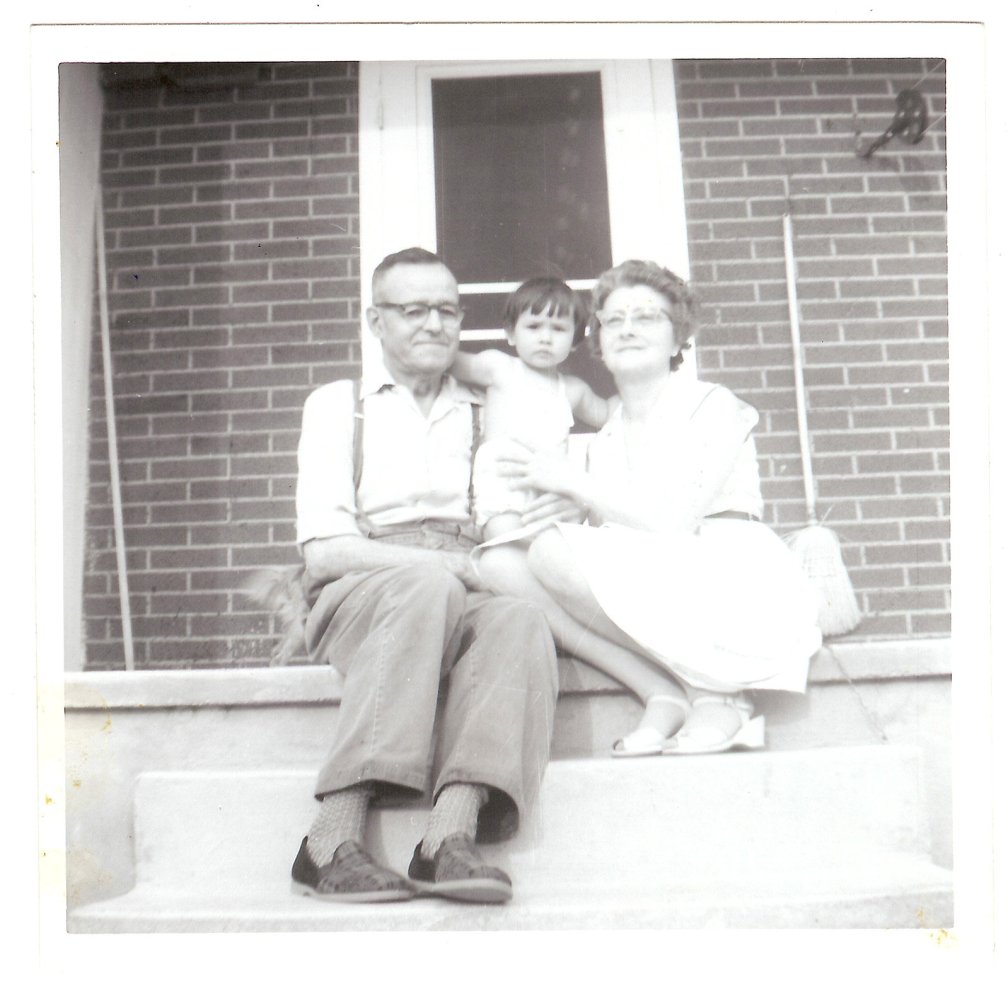 I think this blog is educational.

Verner, Ontario, is about an 8 hour drive from Ste-Anne-des-Plaines.

I have never set foot in Verner, Ontario.

To be honest the only time I came across that name was with this obituary card back in 2008. 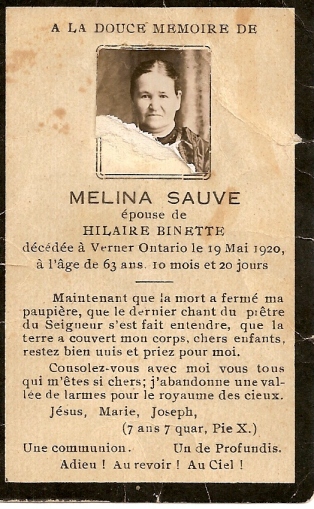 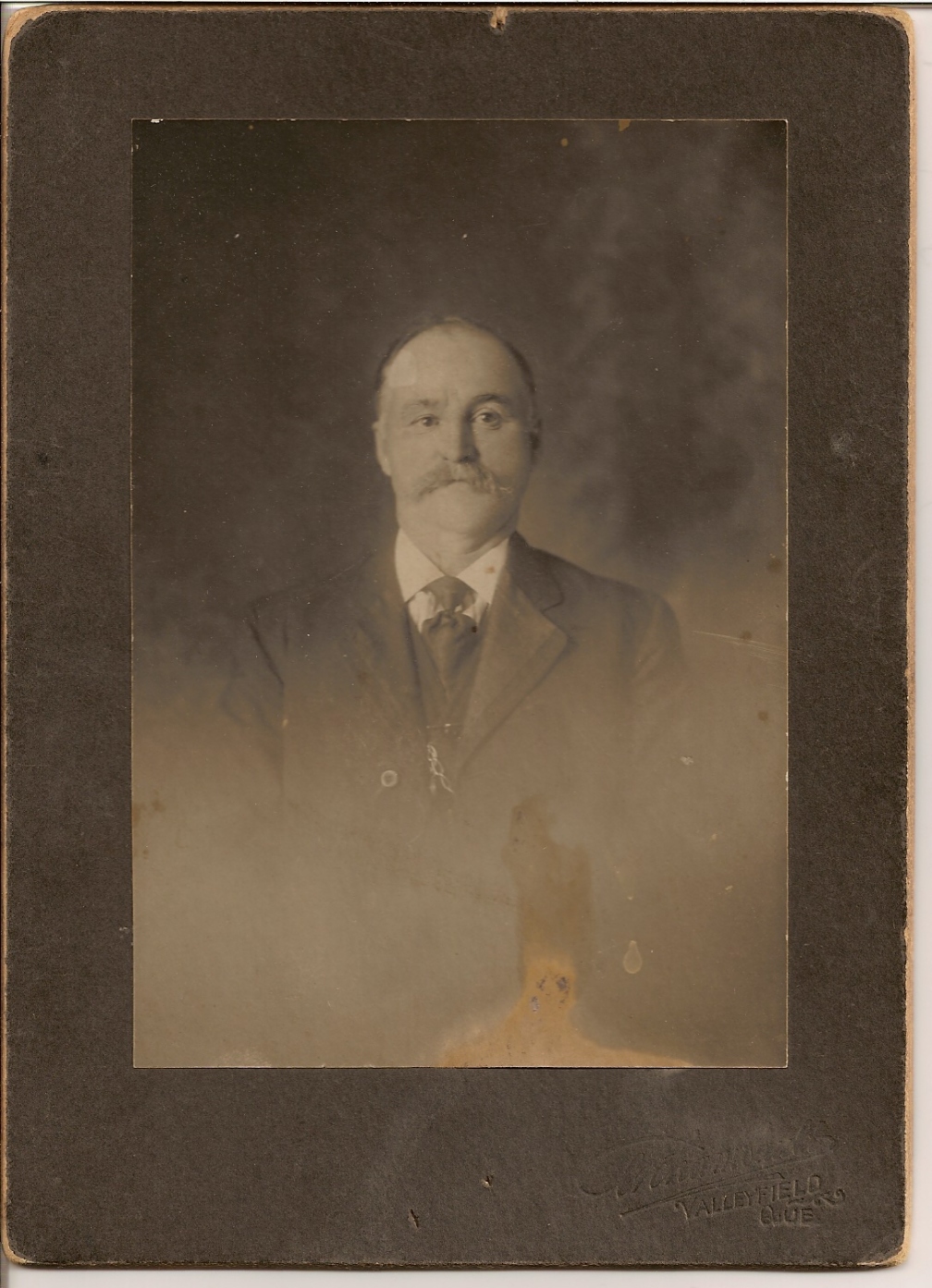 Since I was knee-deep searching for my Lagacé lineage back in 2008 I never searched for Mélina Sauvé’s descendants.

I only posted this picture on the French version of this blog to show how important it was to keep old pictures and not to throw them in the gargage. 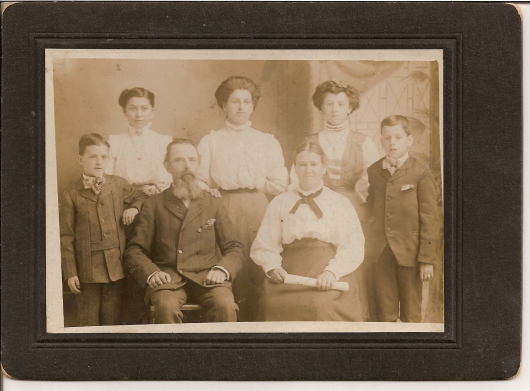 It took more than 4 years for someone to contact me and to finally figure out who were in this family picture taken around 1907.

Hilaire Binette and Mélina Sauvé were easy to identify so were the two boys, Hormisdas and Saül. Since Hormidas Binette was older I figured the boy on the left was Saül Binette.

The young women were harder. Lydia was 20 in 1907 so  figured she was in the middle of the second row.

She’s the grandmother of the person who contacted me last week and who sent me pictures of Lydia validating everything.

Who are the other two young women? I know they must be Aurore and Adiana (Diana). Since they were about the same age it’s hard to tell which is which.

What I do know though is that Aurore Binette married Raphaël Giroux and that Adiana Binette (Marie-Diana) married Omer Beaulieu.

I also know about two more sisters, Marie-Josephte and Rosanna.

These two sisters are not in this picture.

Who is Aurore and who is Diana?

Well I went for a little virtual trip to Verner, Ontario to find out. 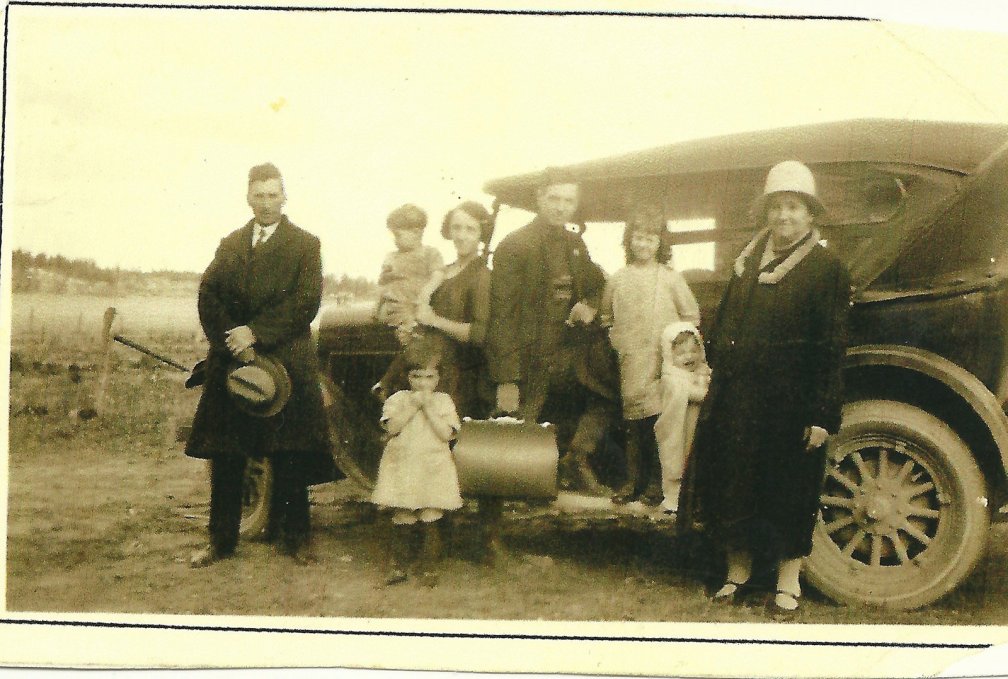 I found this picture.

And I found a whole lot more, so come back next time…