Sherlock Holmes was not always right.

I had written this about Odna and Ida Lagasse back in 2018, but you don’t have to read it. I was using photos Dennis Lagasse had sent me. 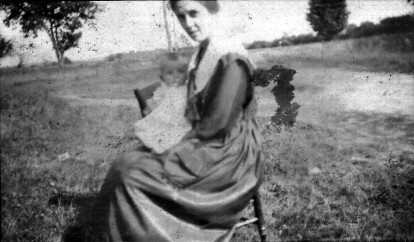 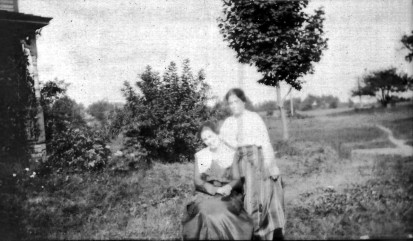 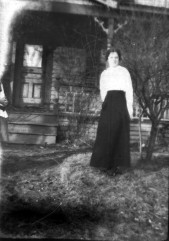 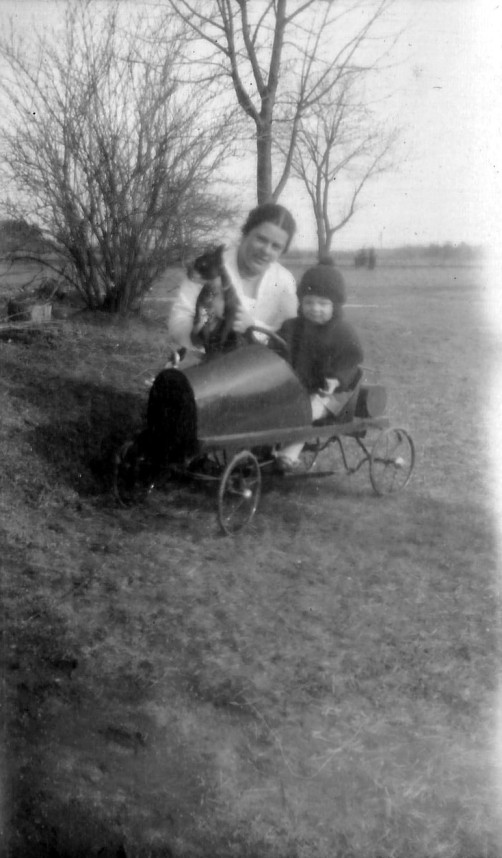 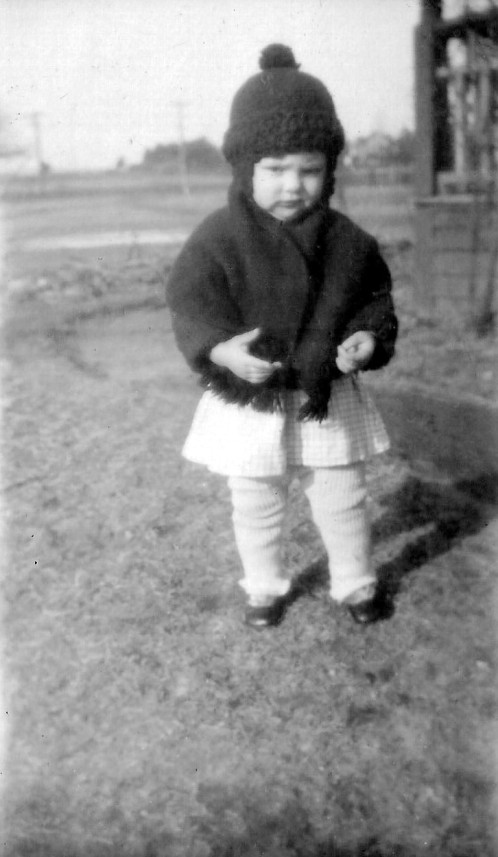 That was before I had this photo shared by a descendant of Blandine Lamothe and Joseph Louis Dubé. 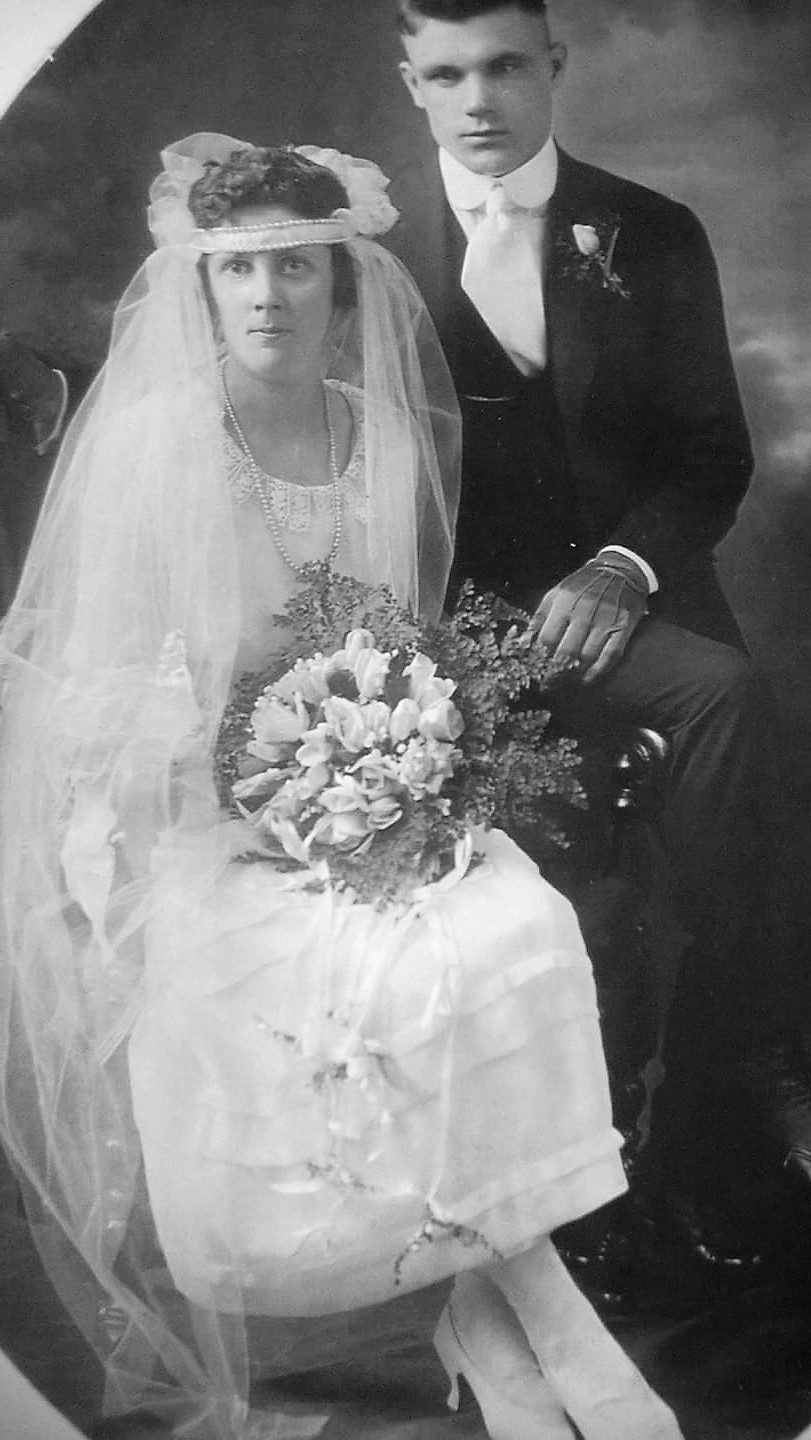 At first I thought I had correctly identified Odna on some old photos.

I was right about Ida Lagasse of course, but I was so wrong about her sister Odna.
Blandine Lamothe was most probably with her first child Lucille born in 1929. 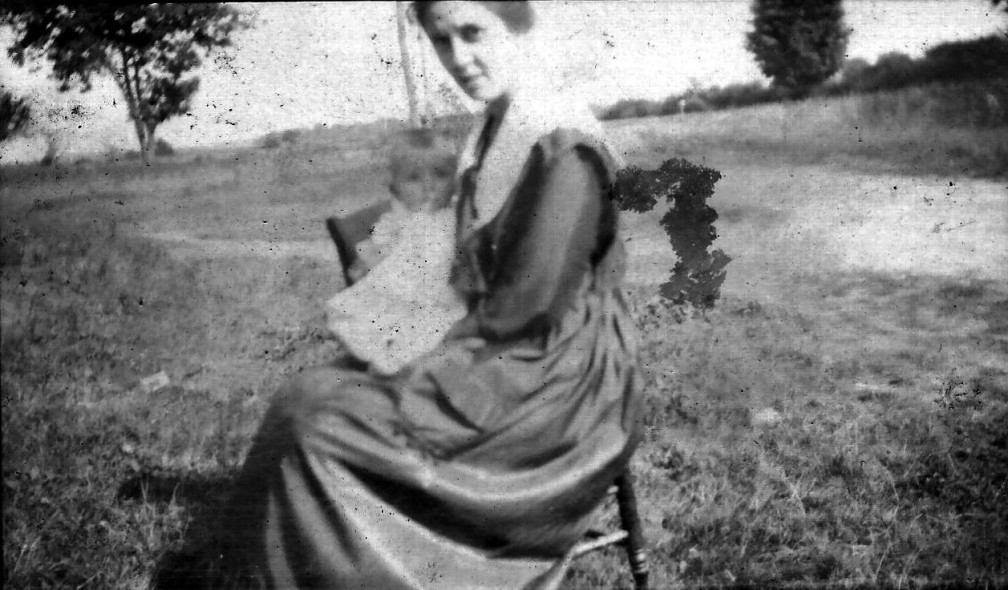 This is probably Odna with her first child Helena on this wedding photo taken in November 1921. 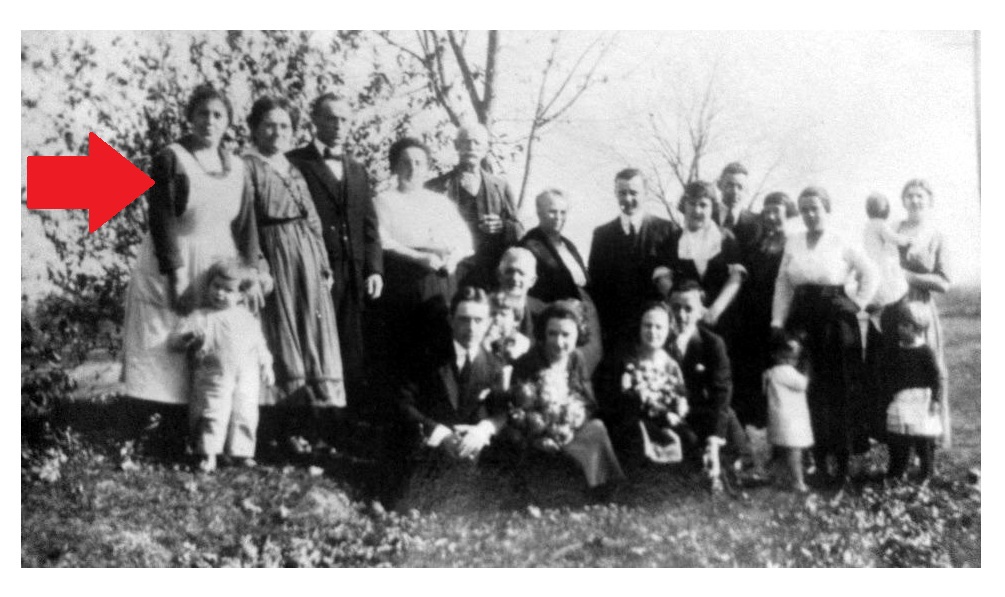 Her sister Ida Lagasse was also on that group picture on the right with her daughter holding on to her skirt. In the back was Dennis Lagasse II holding a cigar. The woman on the left might have been his daughter Marguerite who was the widow of Joseph Dubé. Next to Marguerite Lagasse might have been Eugene Dubé and his wife Lillie Lagasse. On the right was probably Alice D. Myers with baby Rhea Lagasse and her daughter Flora Lagasse in front. Behind the groom and the maid was the maid’s father Dennis Lagassey III who was holding a grandchildren.
About the bride we all knew in 2018 who the bride was of course… 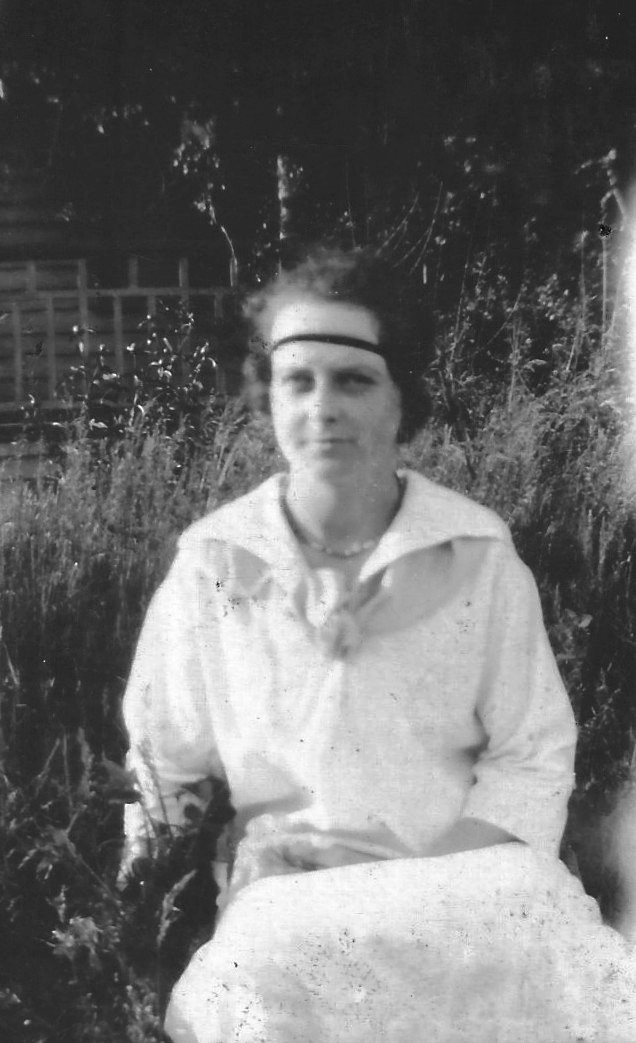 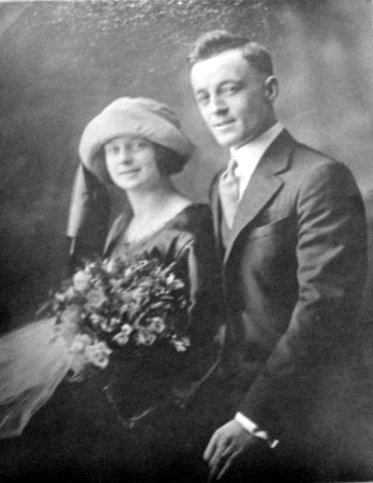 Bertha appears on many old pictures from Lionel Lagasse’s collection.
This one is my favorite photo about a car and people having taunting me to identify them in 2011. 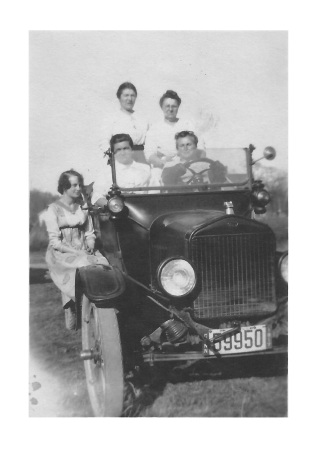 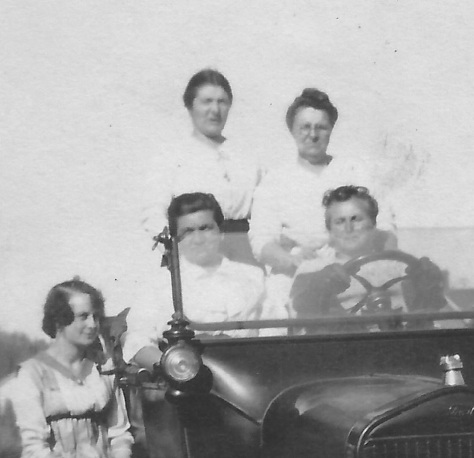 Little by little I was able to identify people I could not identified in 2011. The more photos Dennis shared, the more I could validate who was who.

I think I know who were in that car with Bertha Lagasse around 1917 in Connecticut. 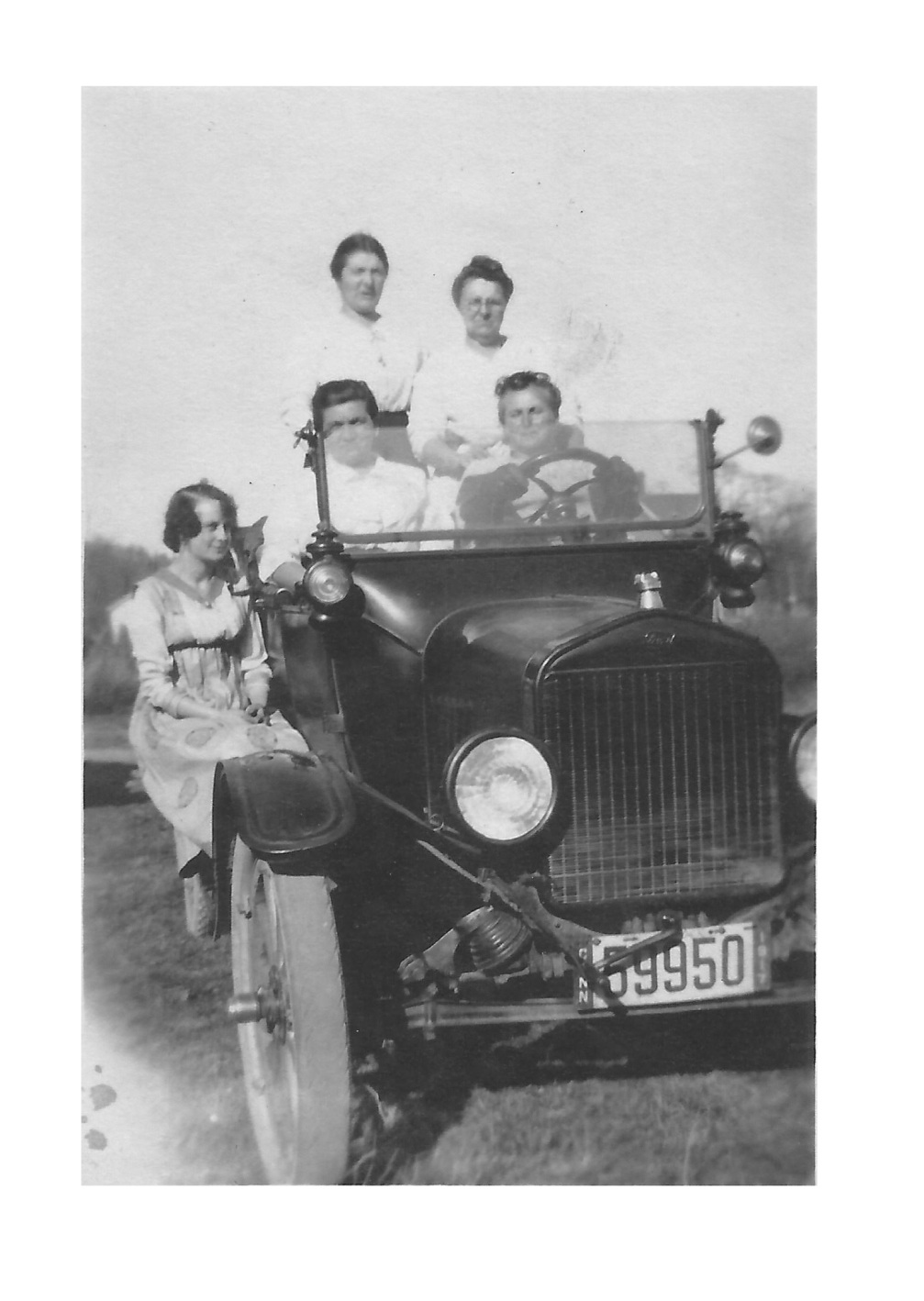 My grandfather’s three sisters… Lillie, Malvina, and Marguerite with Bertha and her sister Mary.

To be continued next Monday morning… 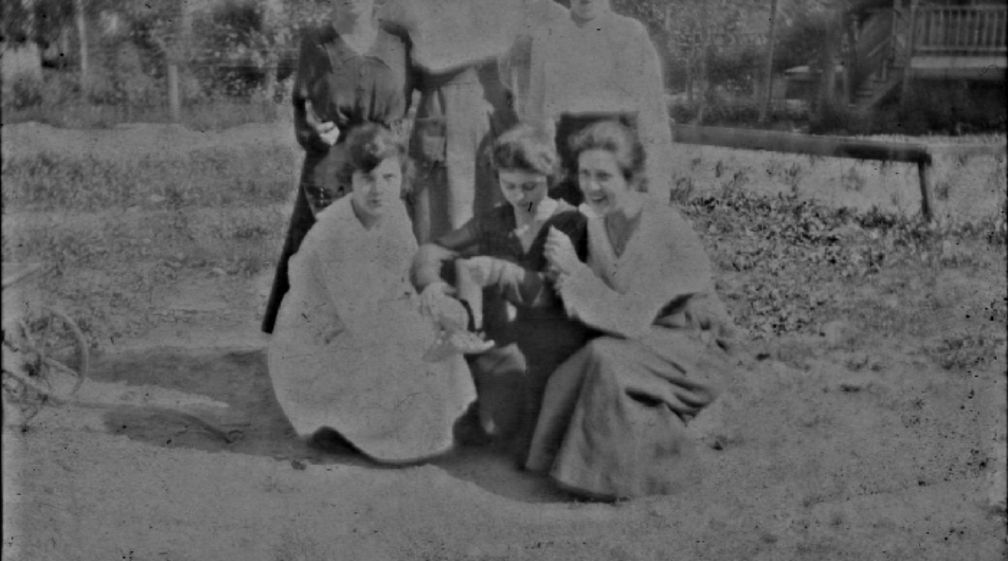