Why I want to remember Rossie on Our Ancestors? 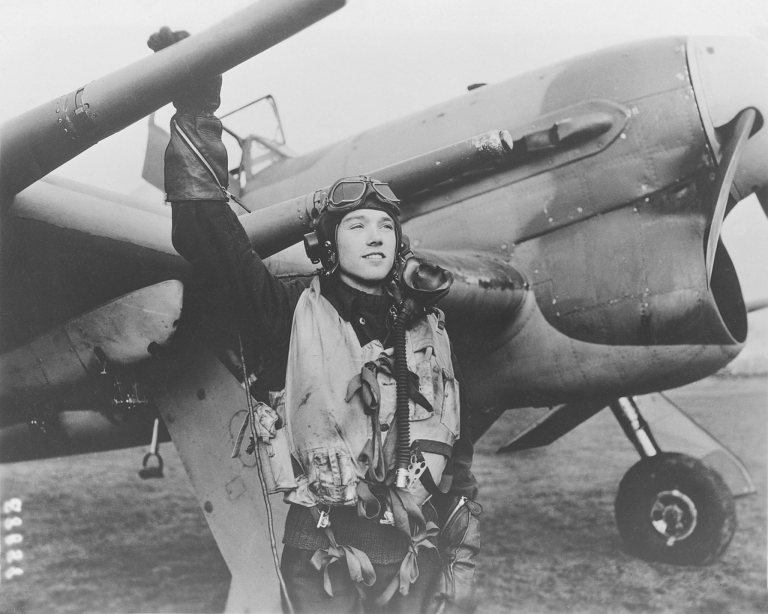 Rossie never married and only had his sister Claire’s descendants to remember him.

Maybe I want to write about Flying Officer Ross Eveleigh Johnson because the person who took this picture wants to know more about that young man…?

This is one of them. 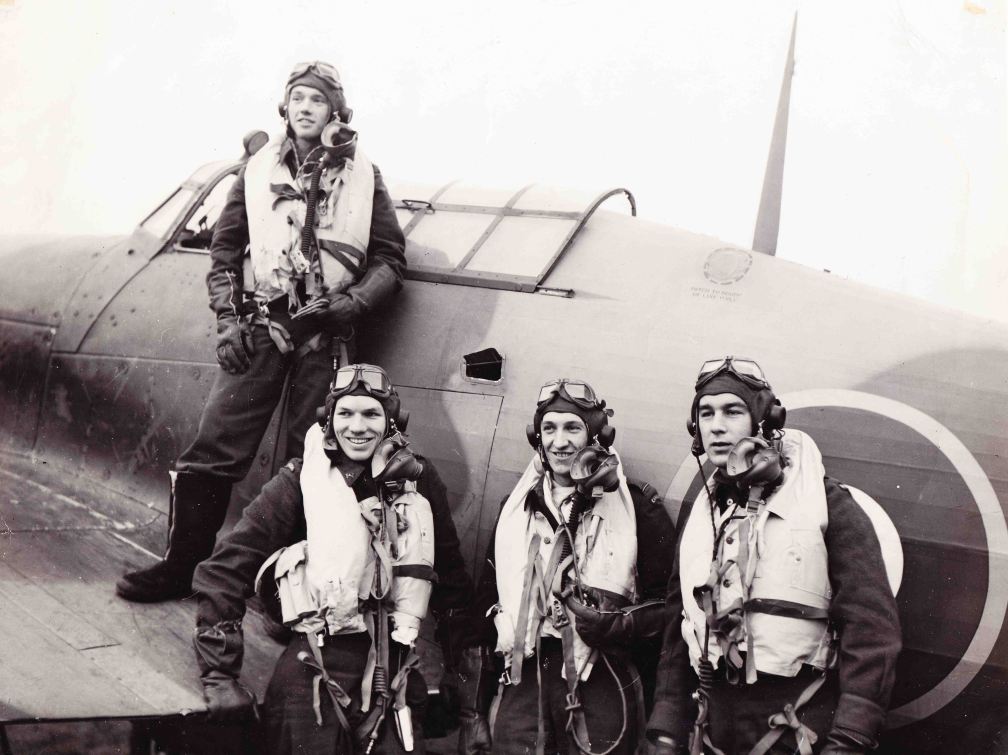 I colorised it two days ago in my spare time. 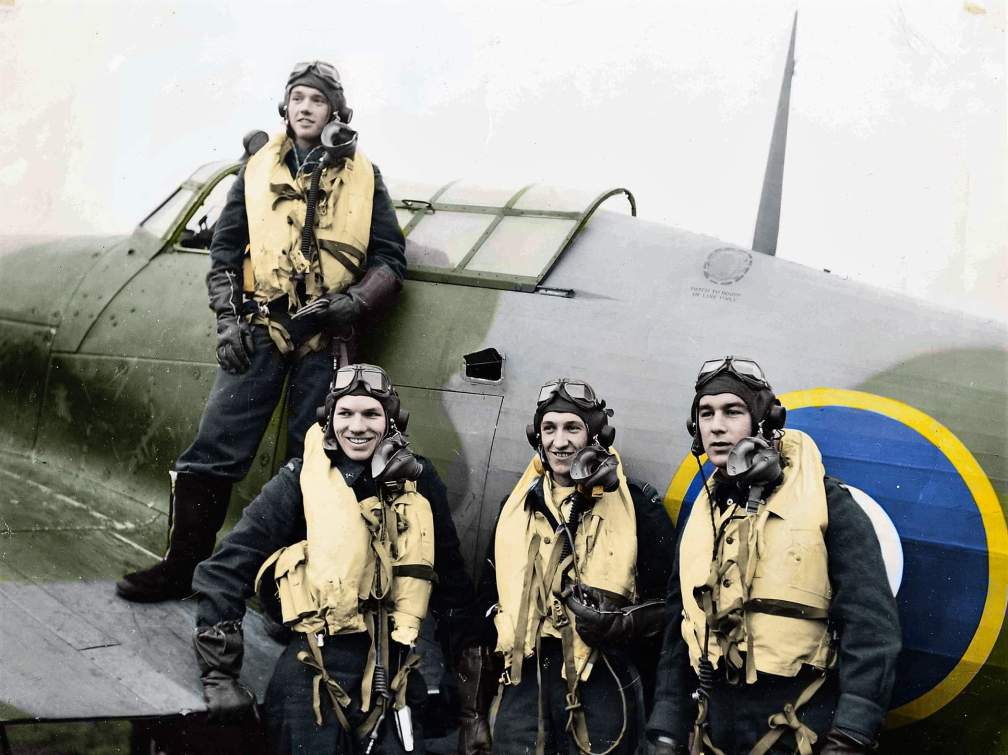 Then I got curious about the other pilots… The pilot of the right died on July 18 1944, four days after Rossie. The pilot beside him is H.G. Dawber DFC. He told his story on Memory Project. You can Google his name and find more about him.

Searching on Google is something I do a lot to find information I have been using on Our Ancestors. People searching information about their ancestors on Google usually end up here.

Next time more about this young man who like more than 19,000 Canadian airmen never grew old.

About the headstone I posted yesterday on Our Ancestors

Rest assured that I am not fighting this fight for nothing. There are three reasons for this.

Injustice first. You have to listen to the video to understand that there is an injustice to Ross. Those who made the monument to the Typhoon pilots in Noyers-Bocage deliberately omitted it because he did not die with his hands at the controls of his plane. They decided that he did not deserve to be with his brothers in arms. On the official list in the church next door, he was not counted either.

I took steps to correct the situation on this monument and was refused. Someone even had the affront of claiming that his file is a fake and that Ross was a mechanic who dressed up to appear in the squadron’s photos. Absurd and unfair.

Second reason, the meaning of sacrifice. As long as we take…

What about Frank Lemire, Adeline Larose and their daughter Florinda?

My brother came to visit me last September. We had talked about many things, and a little about our ancestors. Then my brother talked about his friend Mark who had lost his father last August. I wanted to show my brother how I can find people’s ancestors. I entered Mark’s father, then his grandfather…

Lo and behold, the man on this old picture was Mark’s great-grandfather’s brother Frank Lemire!

This photo was part of Jason West’s collection!

Frank, François or Francis, was Edward Lemire’s brother. Looking more on Family Search I found out that his wife was Adeline Larose, daughter of Joseph Larose and Adéline Chartier.

Adeline was on the right in the first row. This photo was also part of Jason West’s collection!

Here’s another photo of the family this time with the in-laws. 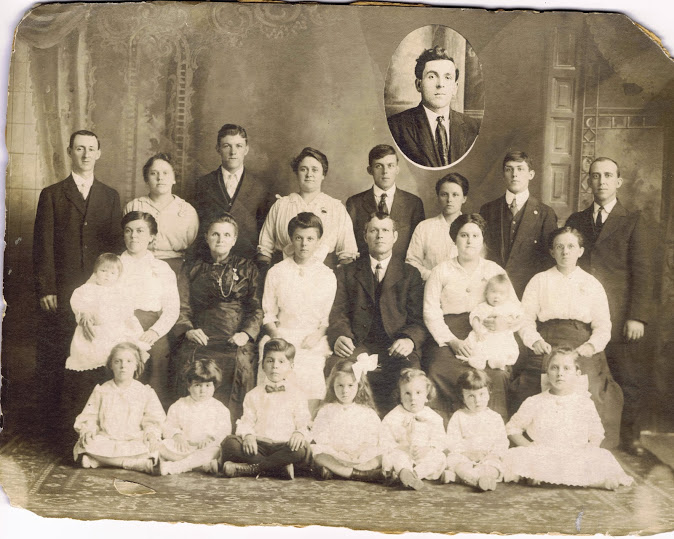 Frank Lemire was behind his wife Adeline on the far right, and I strongly believe Florinda is in front of her mother which would make sense.

Now what about the man on the extreme left?

He is Arthur Julian Myers who is Jason West’s grandfather.

My brother and I talked about the joy sharing and leaving something behind when we will be not around anymore. 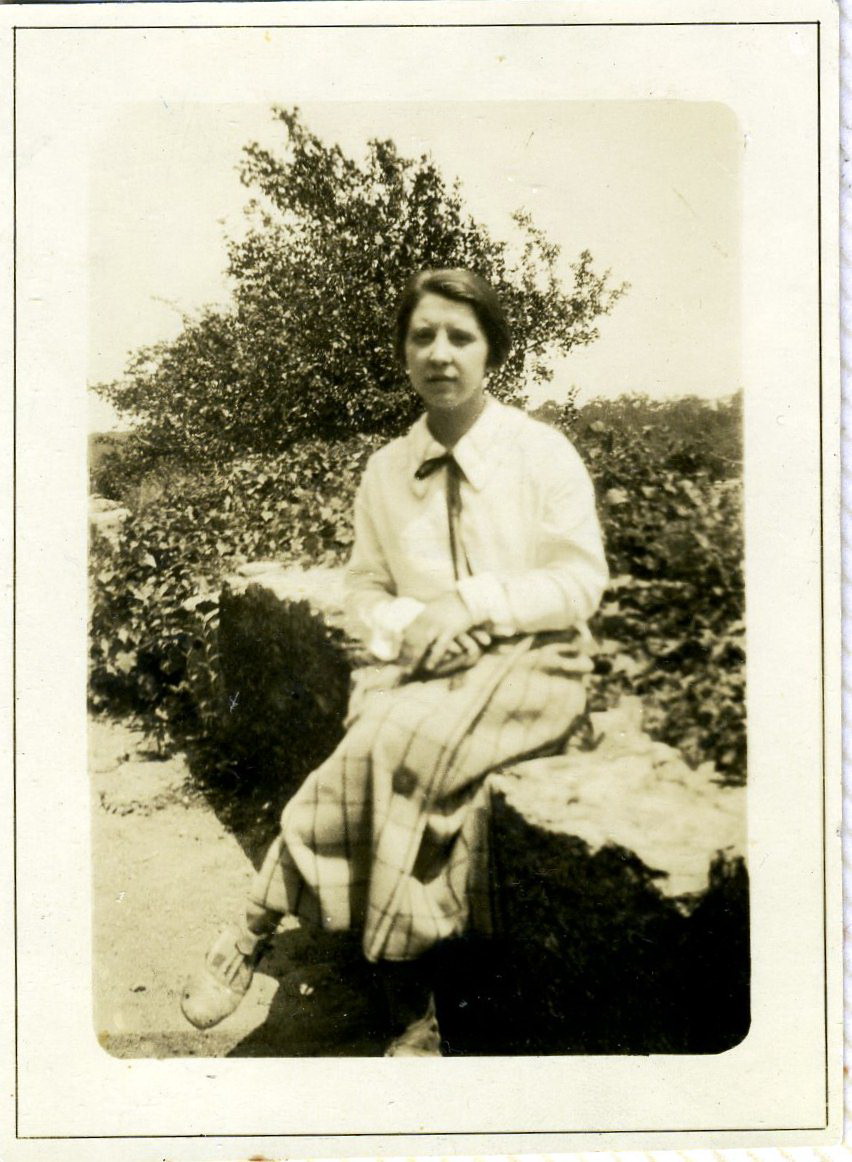