Patricia had a gut feeling that her father’s mother Ada Pendlebury is this woman seen on this cabinet card. 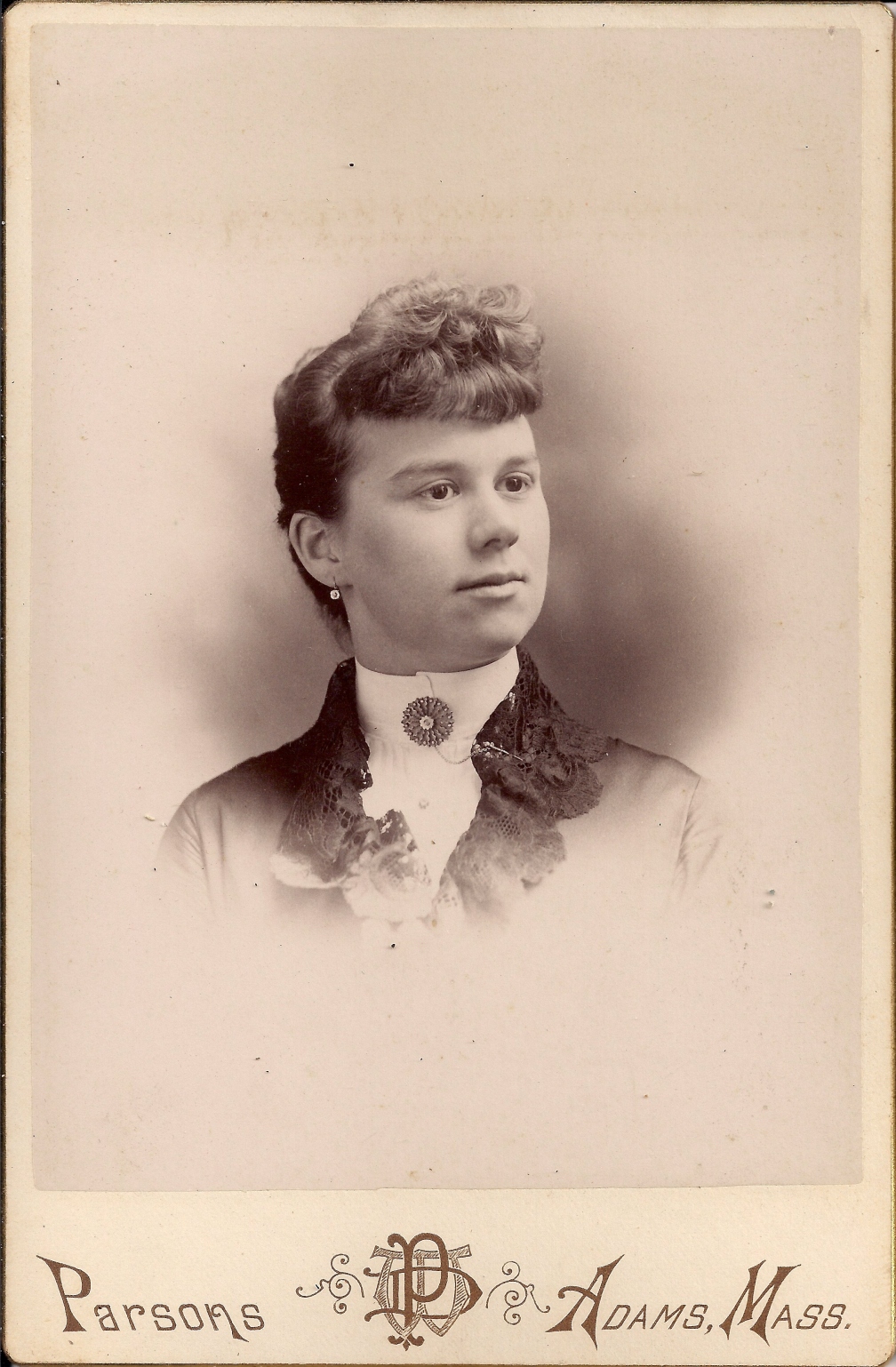 Patricia (me) has continued to follow the blog and is very grateful for new information. I believe these are family pictures. More of a gut feeling than fact but the very last picture looks exactly like my nieces and daddy.

Ada Pendlebury was the widow of Wanton H. Pettit who died of heart failure on December 17, 1900.

Thomas was a laborer and Ada worked as a warper. Thomas was 20 years-old and Ada was 30 even if 27 is written on the marriage record. 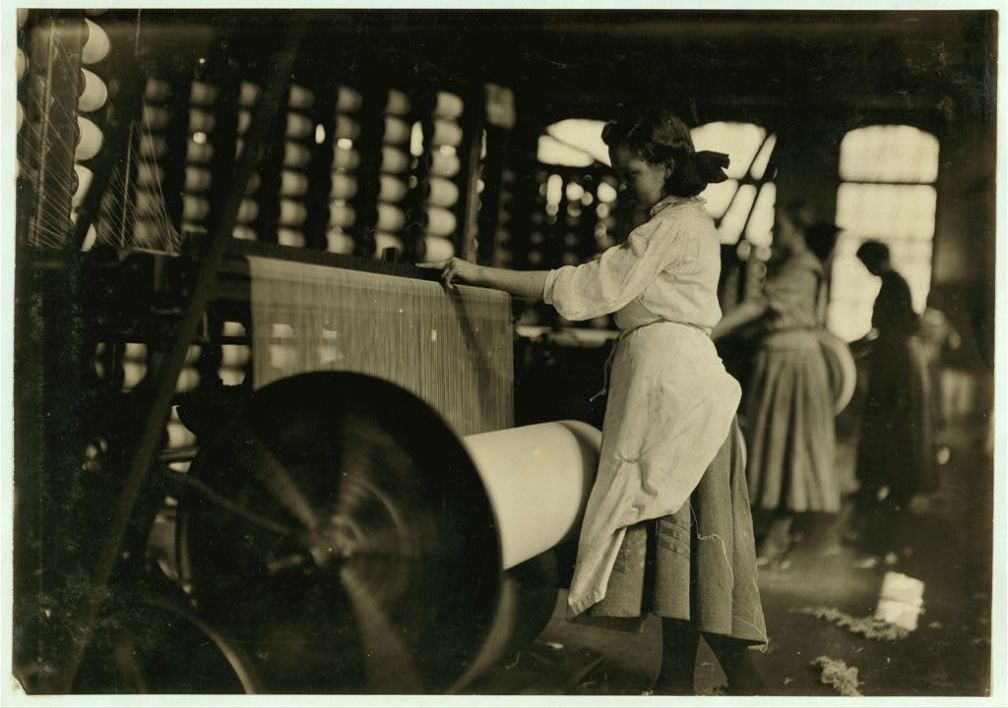 Their first child was Francis Joseph Malloy born on February 14, 1909, in North Adams, Massachusetts. Francis would be this baby boy.

Ada Mathilda Pendlebury was born circa 1877 in Windsor Locks, Connecticut, and she died on February 11th, 1951 in Housatonic, Massachusetts.

Ada could also be one of these three women… 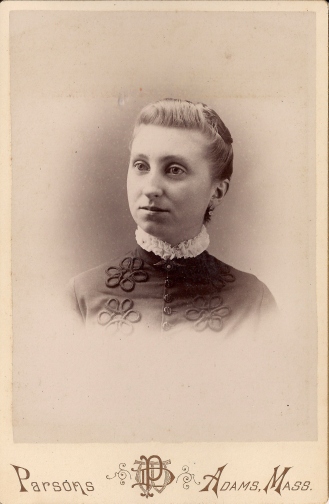 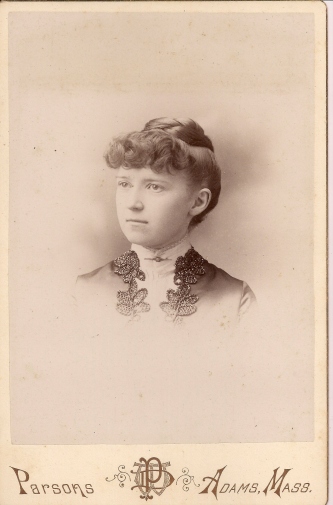 But for now I will be following Patricia’s gut feeling on Our Ancestors. 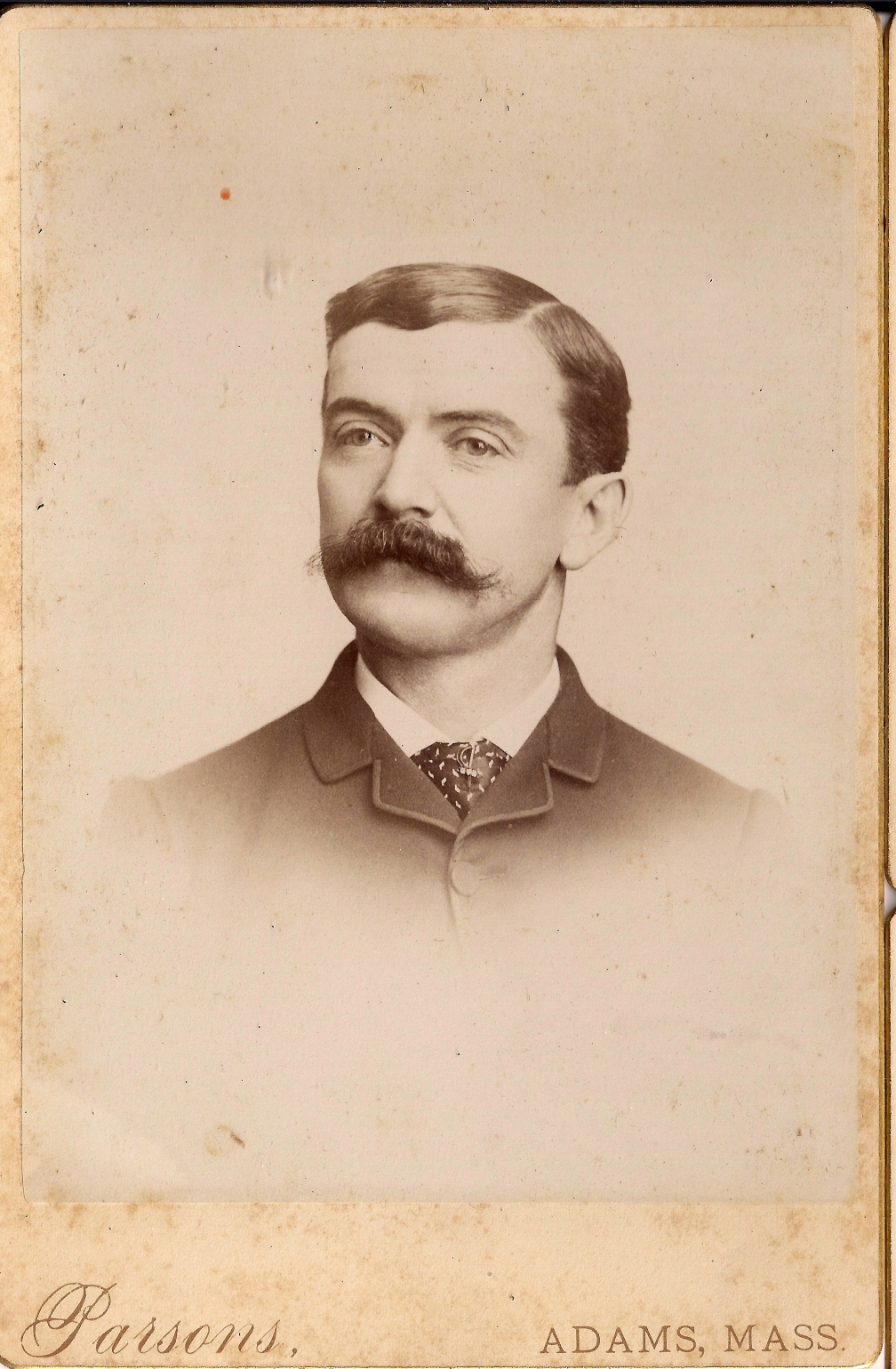