I got a message on Ancestry yesterday. It was about someone looking for information about Pauline Chagnon, Isabel Chagnon’s sister…

Freida was Freida Kaminski. Then she married Harry Bleau and became Freida Bleau.

I had a hunch…

The 1920 U.S. Census. This was the proof I needed. Harry Bleau, son-in-law of Frank Kaminski.

Frank Kaminski was born in Germany.

I was then able to put some names on these people. 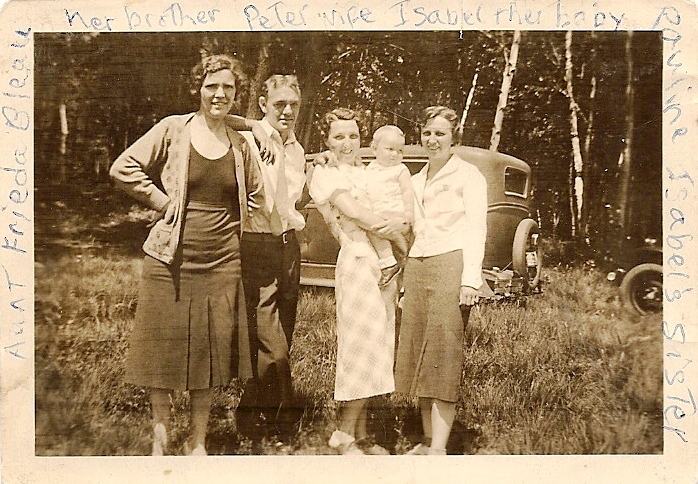 In this next picture Pauline Kaminski had grown up to be a beautiful little girl. She was on the left. Her little brother Peter Kaminski Junior was on Freida’s lap.

Pauline Kaminski was 6 and Peter Kaminski Junior was 4 years old. But what about the girl on the right. She was John Kaminski’s daughter. I had no name until I got this comment on my blog this week.

Wow! These photos are my family! My mother, Pauline Kaminski and her brother, Peter are with my Nana (Freida Kaminski Bleau) and their cousin, Joanie. I would like to know more about your search and our connection.

Pierre,
I am the son of Pauline B. Chagnon. I joined Ancestry.com and recently found you Family Tree for the Chagnon family. After Marie Rose Bleau Chagnon died, my mom was a boarder at St. Ann’s Orphanage in Worcester Ma. and later ( ?) lived with her aunts Amelia and Levine. I don’t have dates. Do you have any information regarding Pauline’s life around 1907 to 1933 when she married my dad? I appreciate any input you can provide. 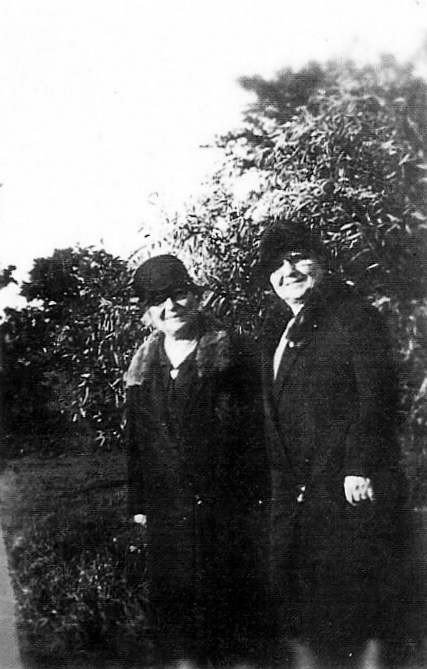