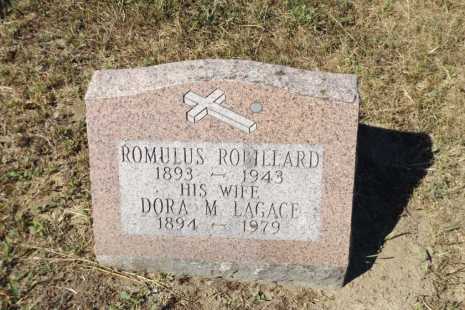 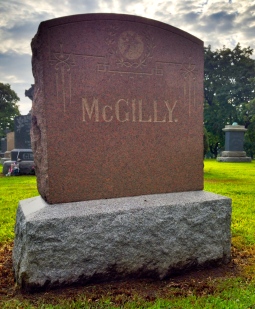 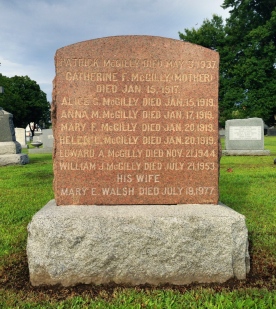 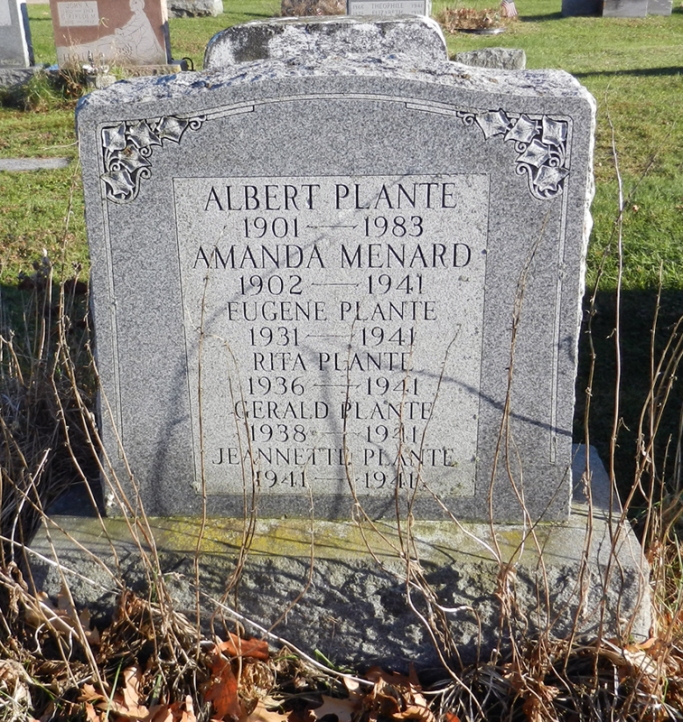 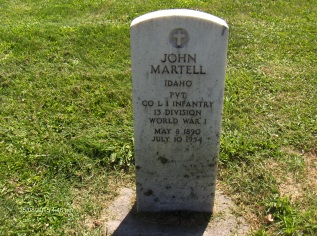 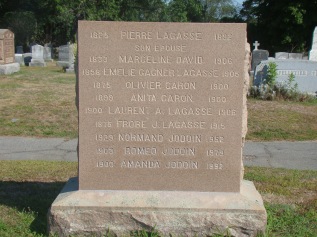 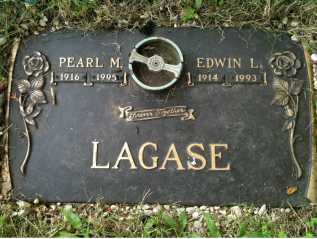 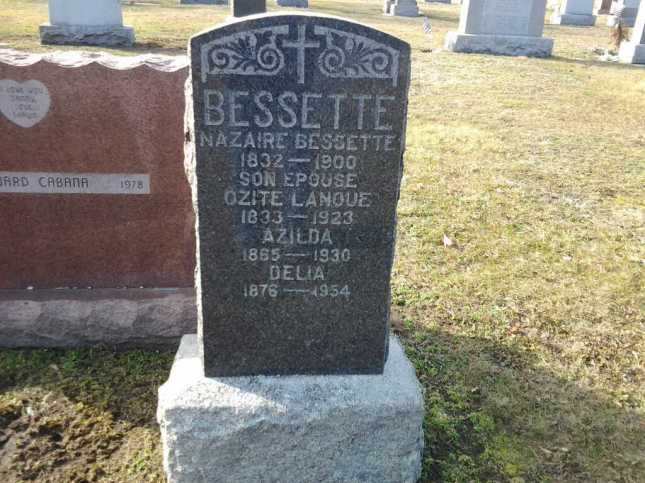 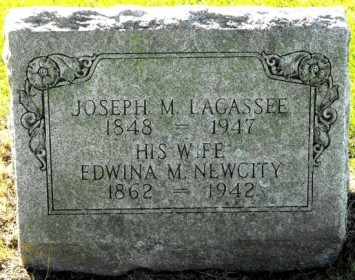 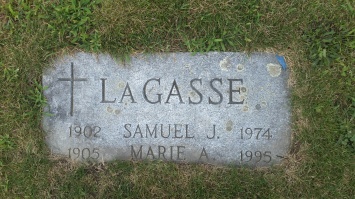 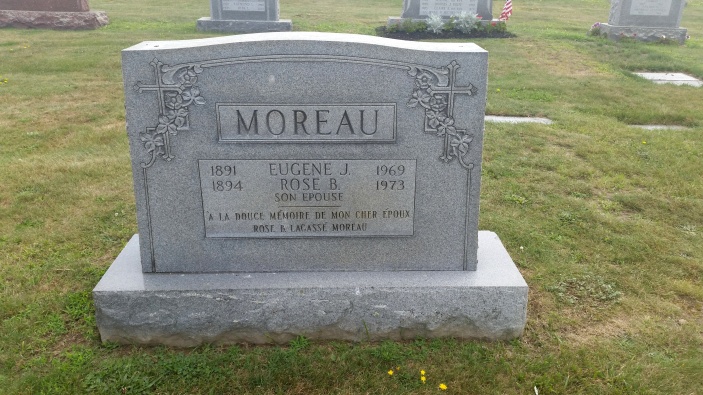 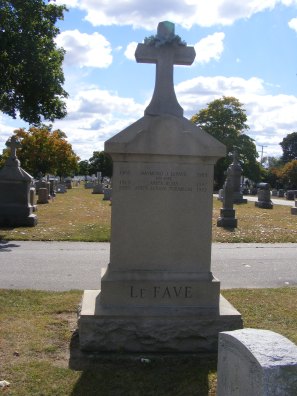 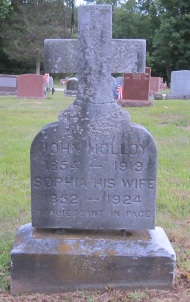 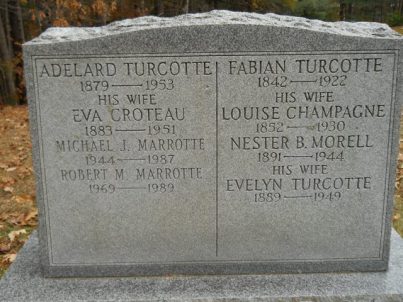 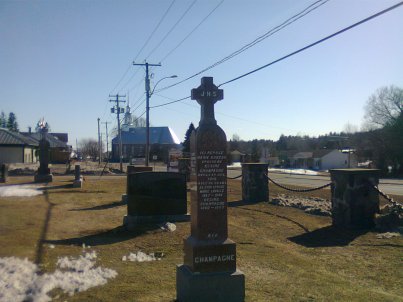 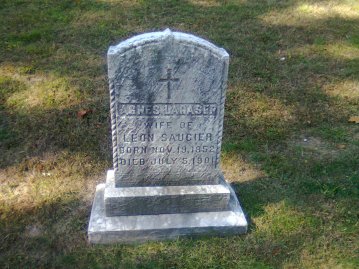 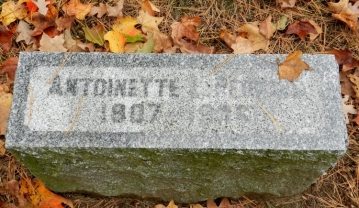 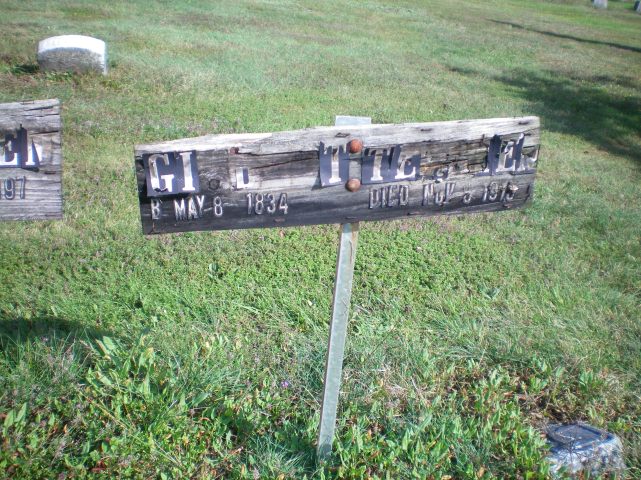 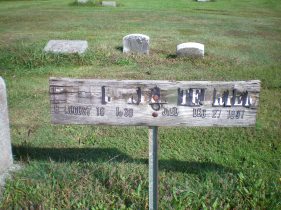 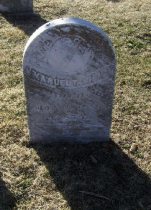 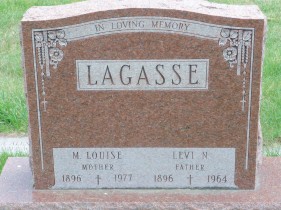 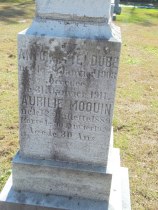 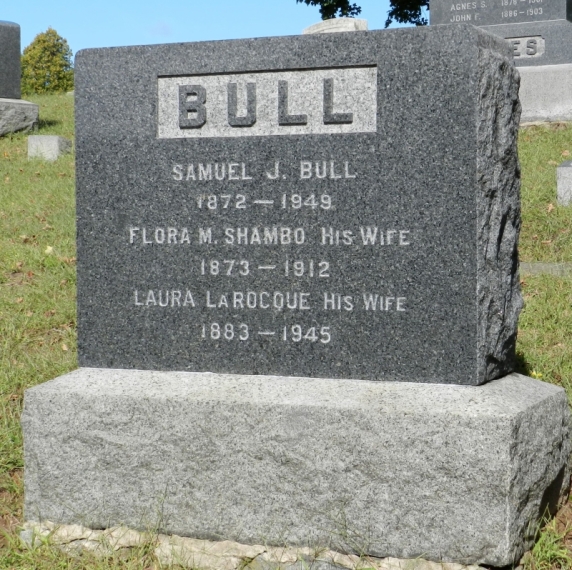 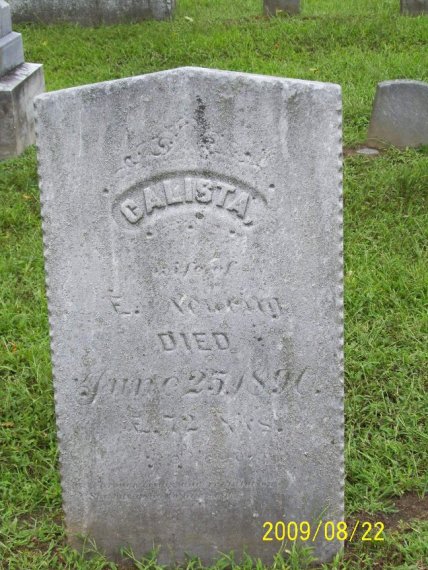 Why people are sharing so much on the Internet? 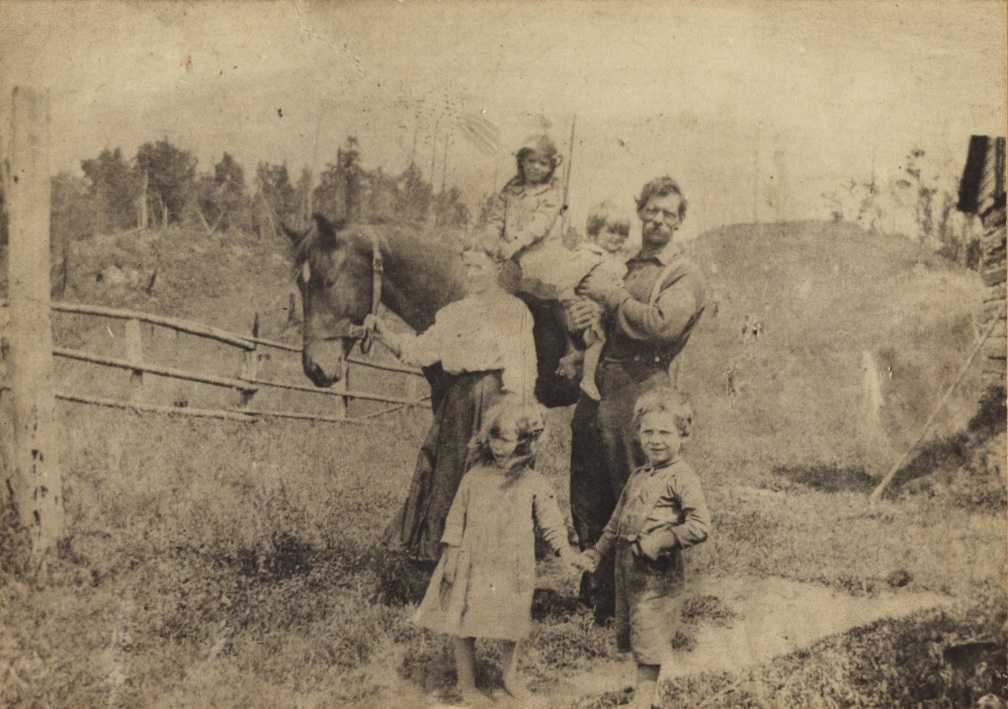 November is the month to remember loved ones, even those we can’t identify on old pictures. 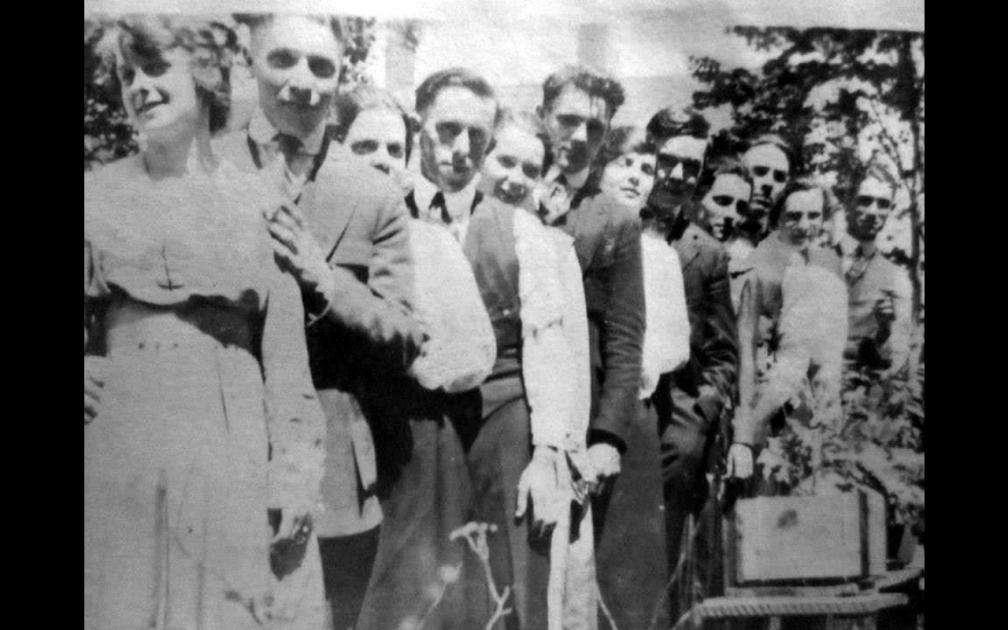 All these people are now gone.

Bertha Lagasse, my grandfather’s niece, is the first one in line. I have no idea who was behind her. Next is her sister Ida Lagasse, then her brother Levi Napoleon. Next is a young lady which is still to be identified. She could well be a Dubé, or a Lamothe. Behind her I think is Henry Anthony Dubé, and behind him his sister Anna Dubé.

Henry was born in September 1901. Henry could be this little boy. 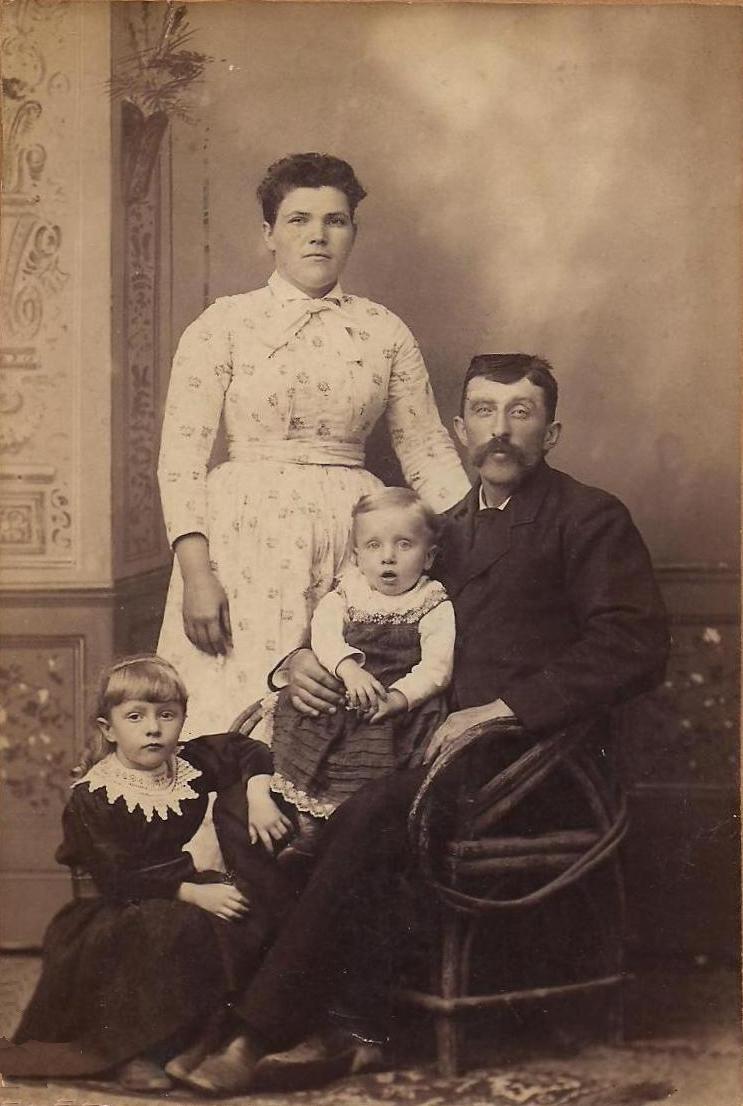 I am almost 100% sure Eugène Dubé and my grandfather’s sister Lillie Lagasse are on this picture. They were Henry Anthony Dubé’s parents. I know this because Henry Anthony was in my family tree since 2010. Henry is also I think on several photos of Dennis Lagasse IV’s collection of old photos. 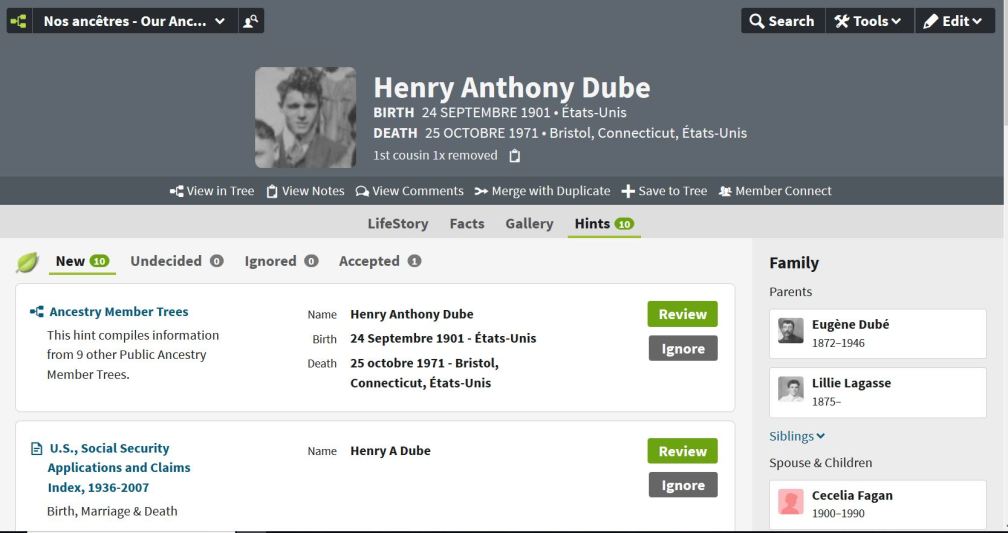 Henry is part of close to 48,000 files in my family tree. The little girl would be either Lillian or Anna. On the photo my grandaunt Lillie would be pregnant with Eva born in 1903.

This is Eva Dubé with her dear friend Marion Ellis later in life. 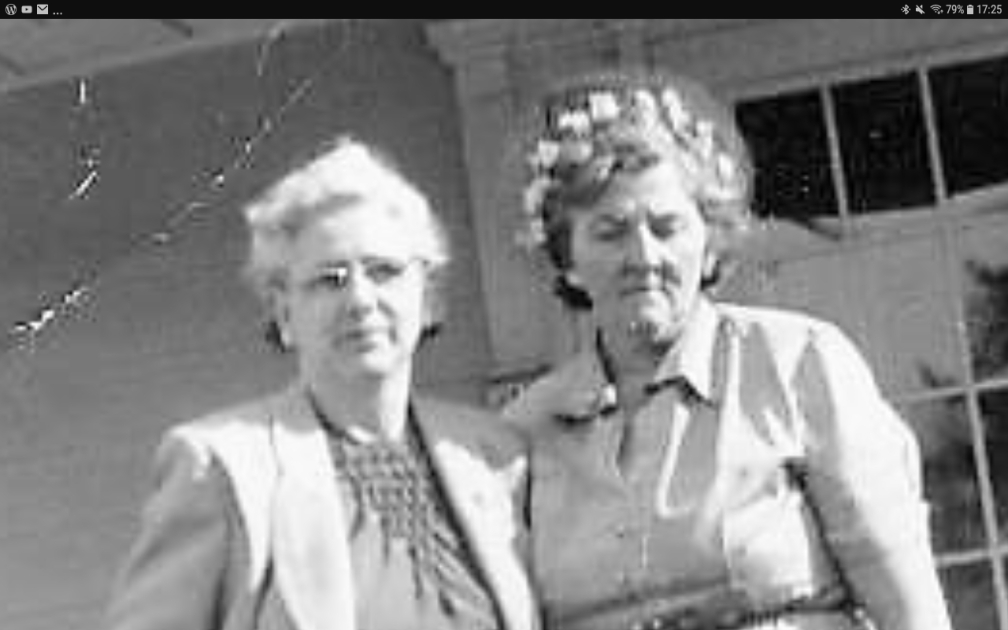 I  found Eva thanks to a hint on Ancestry. Eva Dubé was married to Edgar Douglas Hamilton. I knew that, but not that she was related to Marion Ellis.

I could be wrong about Henry Anthony, about Lillian or Anna being on this photo.

But I just keep looking, sharing, and remembering.

2 thoughts on “November is the month to remember”