If you are on Gedmatch, you can now drop me a line… 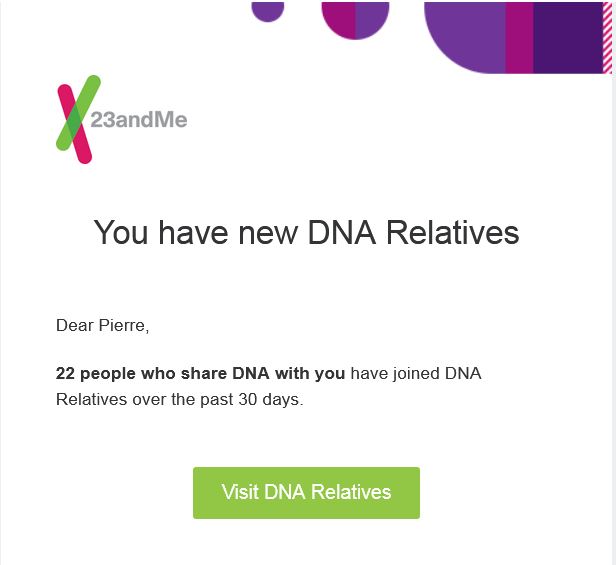 This new 2nd cousin is probably related to my aunt Fleurette who shared so much with me.

As Canadian as can be

The 1901 Census of Canada for La Salle shows the Hogues and the Girardins next to each other.

Thomas and Emma were married on the 6th of April in 1907. In 1908 Thomas was appointed as a provincial constable for…