I could have waited and posted this on April Fool’s Day. 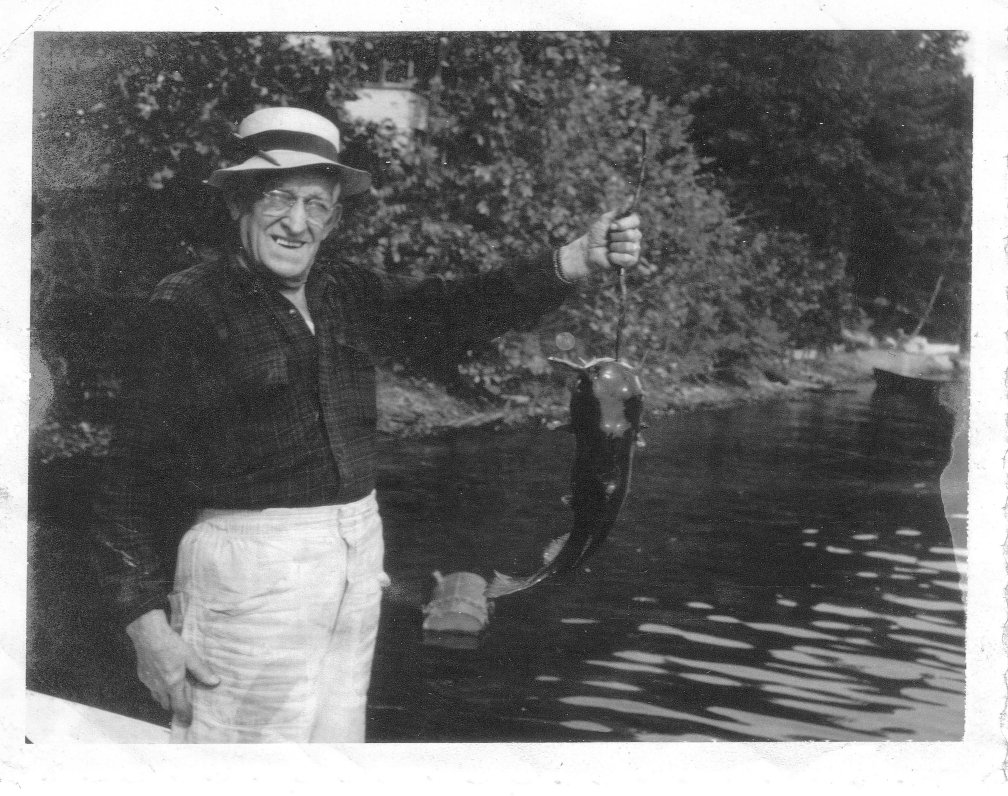 It’s not about that picture of Robert J. Millier my first cousin twice removed.

Alyce and I had a little secret we did not want people to know. We don’t share any DNA! Complete strangers according to 23andMe!

Now I know 23andMe is not foolproof having just made contact with a genuine 2nd cousin twice removed who has Italian ancestors who did not show up in her DNA test.

Furthermore I got too much DNA from German ancestors according to 23andMe.

So what about those Portuguese or Spanish ancestors that I was so excited about?

And what about the Sound of Chewing? 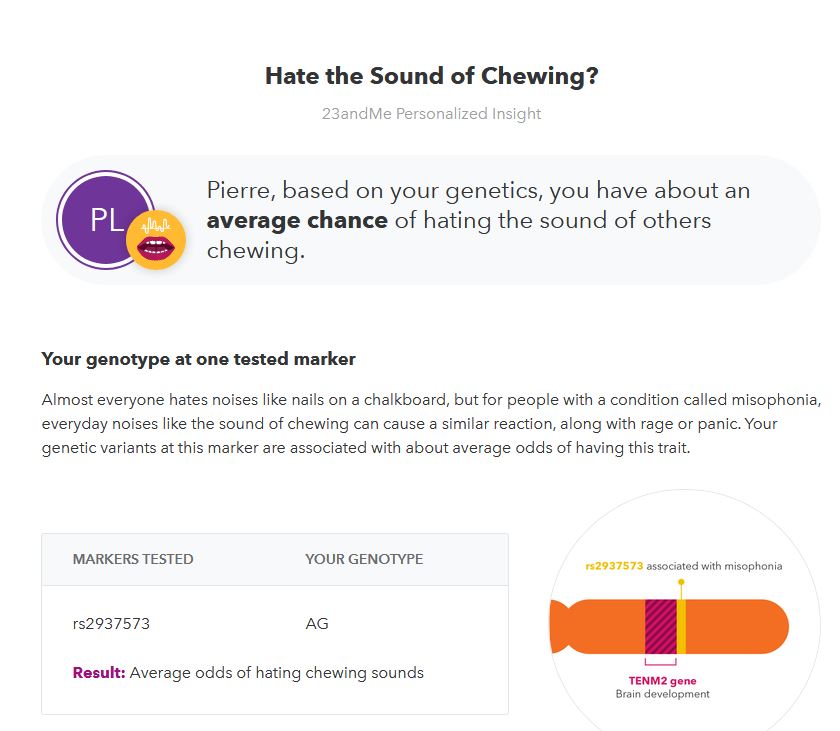