In 2010, Alyce and I met through the Internet. We were third cousins but we did not know that at the time. How we met is quite incredible voyage through time. Alyce had left a message in 2000 on a genealogy forum. I answered back but I never thought that she would reply

Since then, together we made many many people happy through our mutual interest for preserving the past. This is by far one of my favorite pictures from her collection of old pictures she once thought throwing away since she had no idea who were these people if I remember correctly. 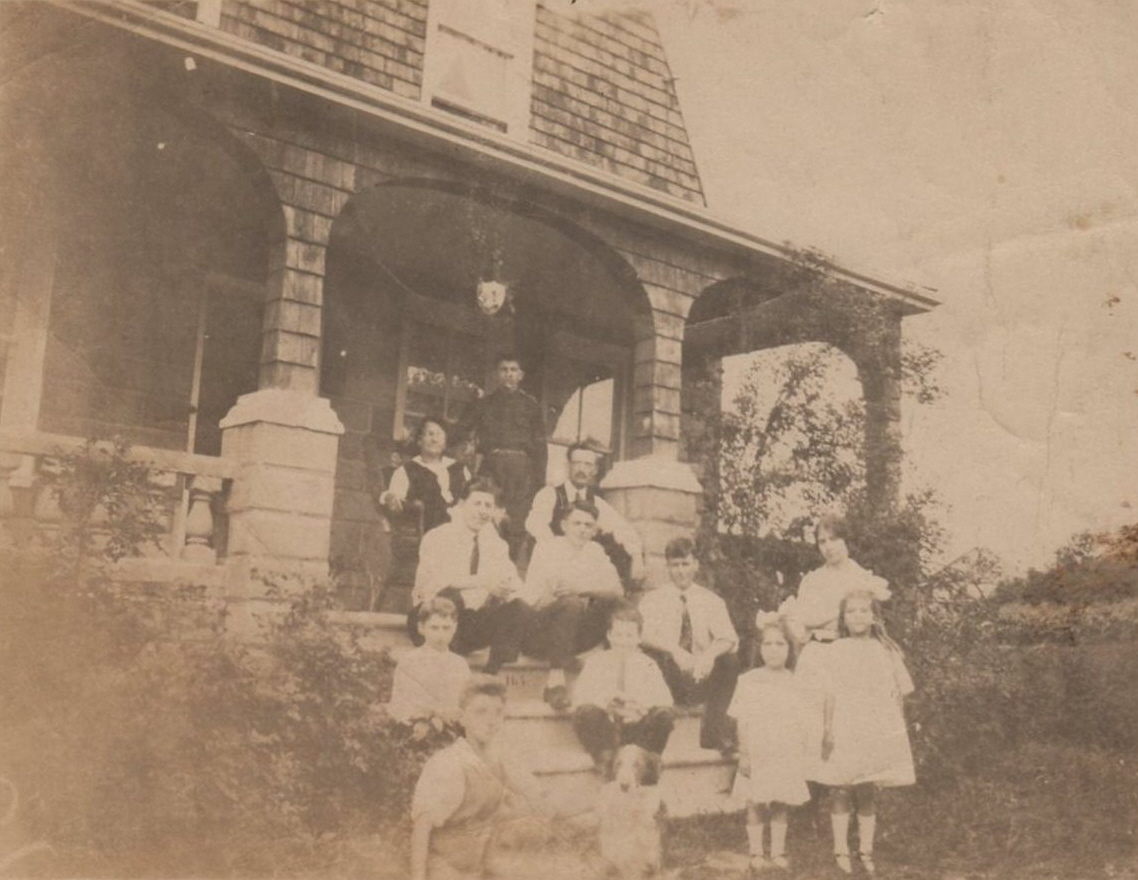 I could write a lot about who’s who on that picture.

In fact I did just that except for one person on that 1921 picture who is sitting on the chair. Olivine, Idala Lagasse’s second wife. 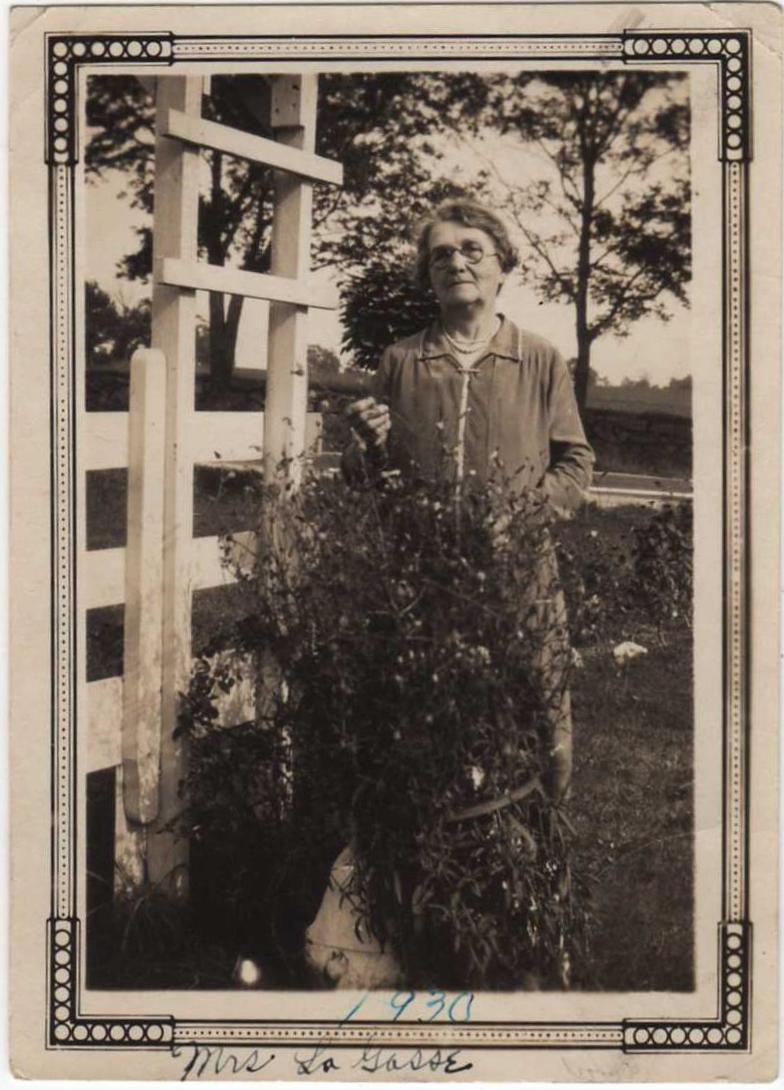 In 2010 we only had her first name and a few pictures, but then in 2015, a reader of Nos ancêtres, the French version of Our Ancestors found my blog…

She had her surname…