I do even if she never had any descendant for me to look for.

Cécile Béatrice Lagasse was the daughter of Idala Lagasse and Albina Quintin. She died from diphteria in 1915.

I also did in 2009. Albina died in 1914 from general septicemia following phlebitis of both femoral veins. Her daughter Mme. Eugene Moreau was the informant. The undertaker was Adolph P. Lagasse (Idala’s brother).

Who remembered Idala Lagasse a first cousin three times removed I knew very little about in 2009? 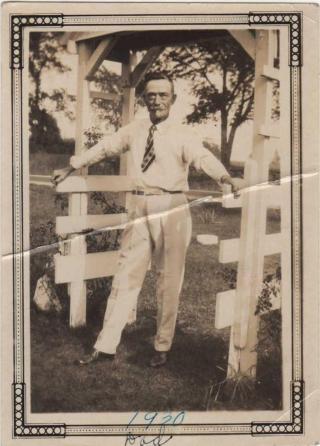 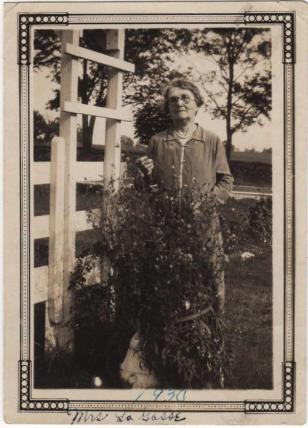 My third cousin once removed Alyce did in 2010, and she still reads this blog after more than five years. Not all the posts mind you. I don’t know if someone has read all the 1007 posts I wrote since I created this blog.

But that’s beside the point I want to make this morning.

I have been writing lately about sharing. Each time someone shares, the giant jigsaw puzzle gets closer and closer to be completed, although I know deep down it will never be completed because we are finding pieces all over the place, over and over again…

This group picture for instance was shared by Sweet Alyce in 2010. 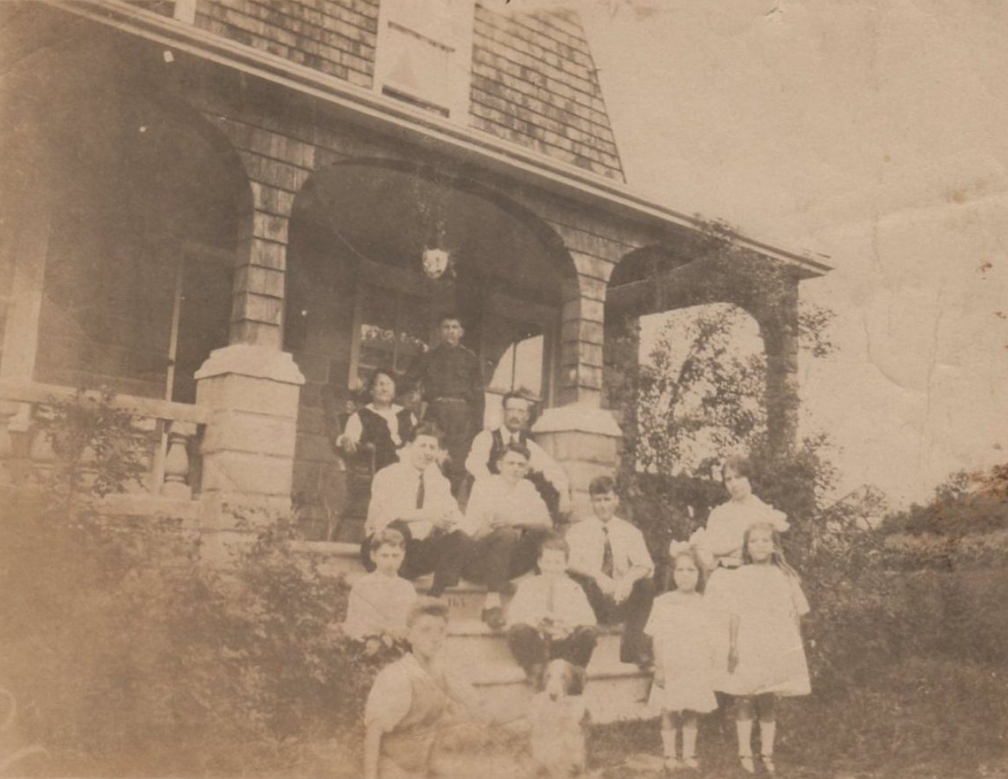 I had tried to figure out who was who on that picture, even the dog…

Alyce had a lot of pictures she once thought of throwing away, but she shared all she had with third cousin once removed Pierre.

This letter for instance where Idala writes his son David… le 2 janvier 1947. 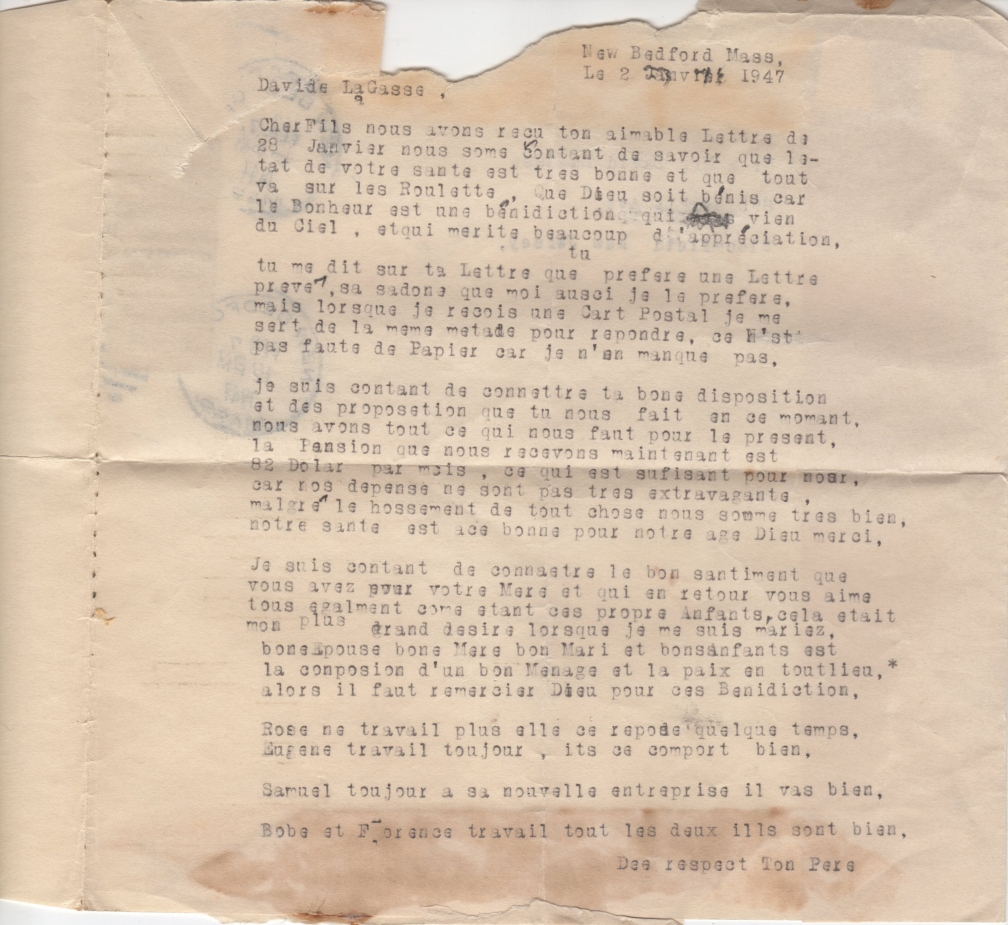 Stay tuned because I have a few more pieces of the puzzle to add since my fourth cousin Stephen sent me these headstones. 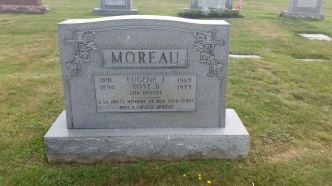