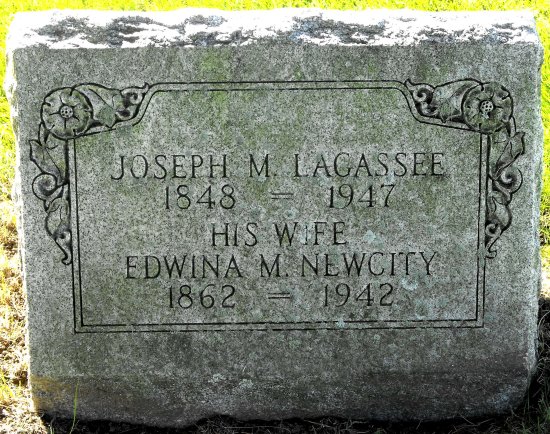 That was the only picture  I could find  on the  Internet  on Joseph  M. Lagassee.

I could not find anything more about his only son Robert Lagasse. Until Susan broke the news.

Joseph’s middle name was  used  on this…

Robert was Edwina Newcity’s only child. I thought back in 2012 he never married. 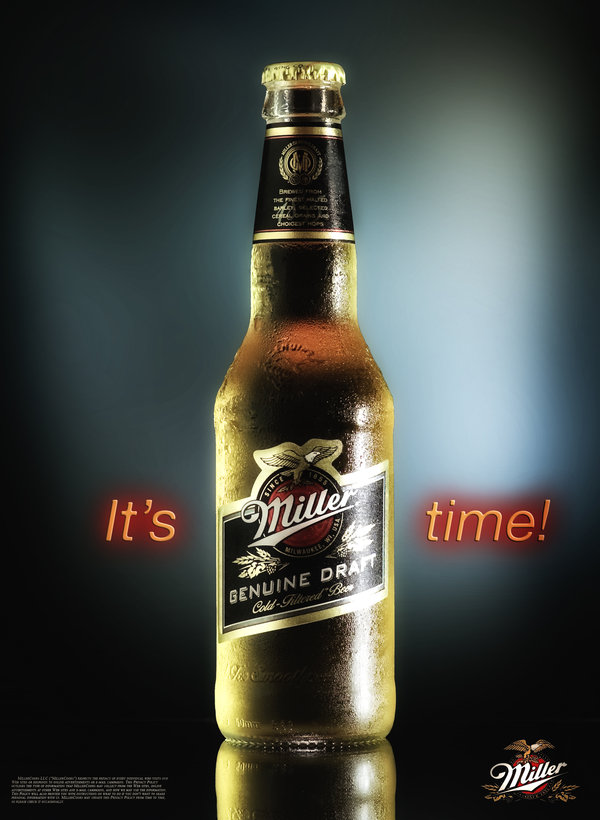