I was searching for all the Lagasses I could lay my hands on.

This is where I found this Pierre Lagasse who was married to Marceline Davies.

So I got curious.

Little did I know back in 2008 that this Pierre Lagasse (I have the same name except at the end), born in 1825, was my great-great-grandfather’s brother.

He had married Marcelline David not Davies.

Looking at her death certificate I wondered who was that A. P. Lagasse, the undertaker.

I got curious some more and I found this picture on the Internet. 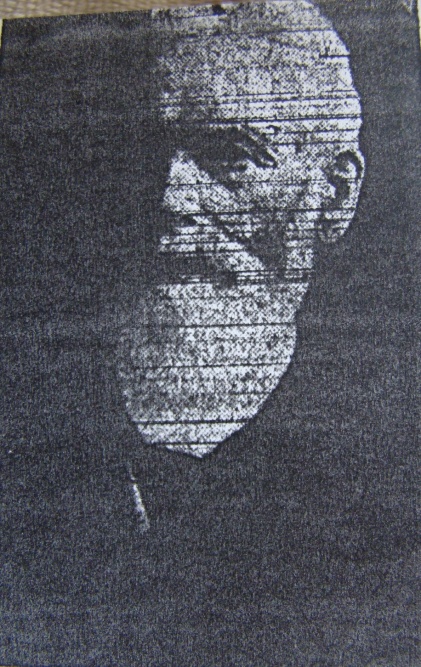 That was the picture of Adolphe Pierre Lagasse, the undertaker who did the embalming of his mother Marcelline David…

Then I got even more curious when I found out that Adolphe Pierre Lagasse’s brother was Idala Lagasse. This is how Idala Lagasse led me to his granddaughter Alice who was looking for her roots since 2000… 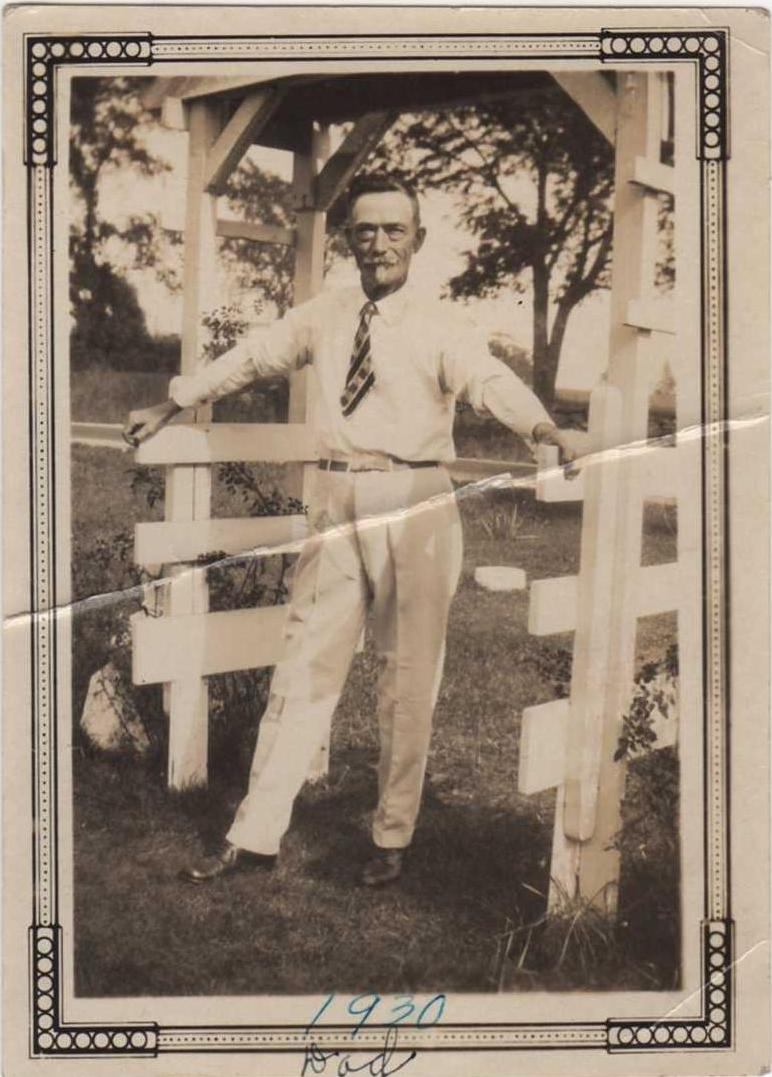