Now I know all about Mary thanks to Robin my A-team member. 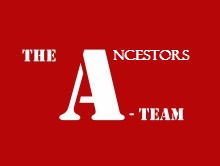 There were so many pictures Robin scanned to look at that some were left to be identified later… much later.

This one is directly related to my distant relatives. 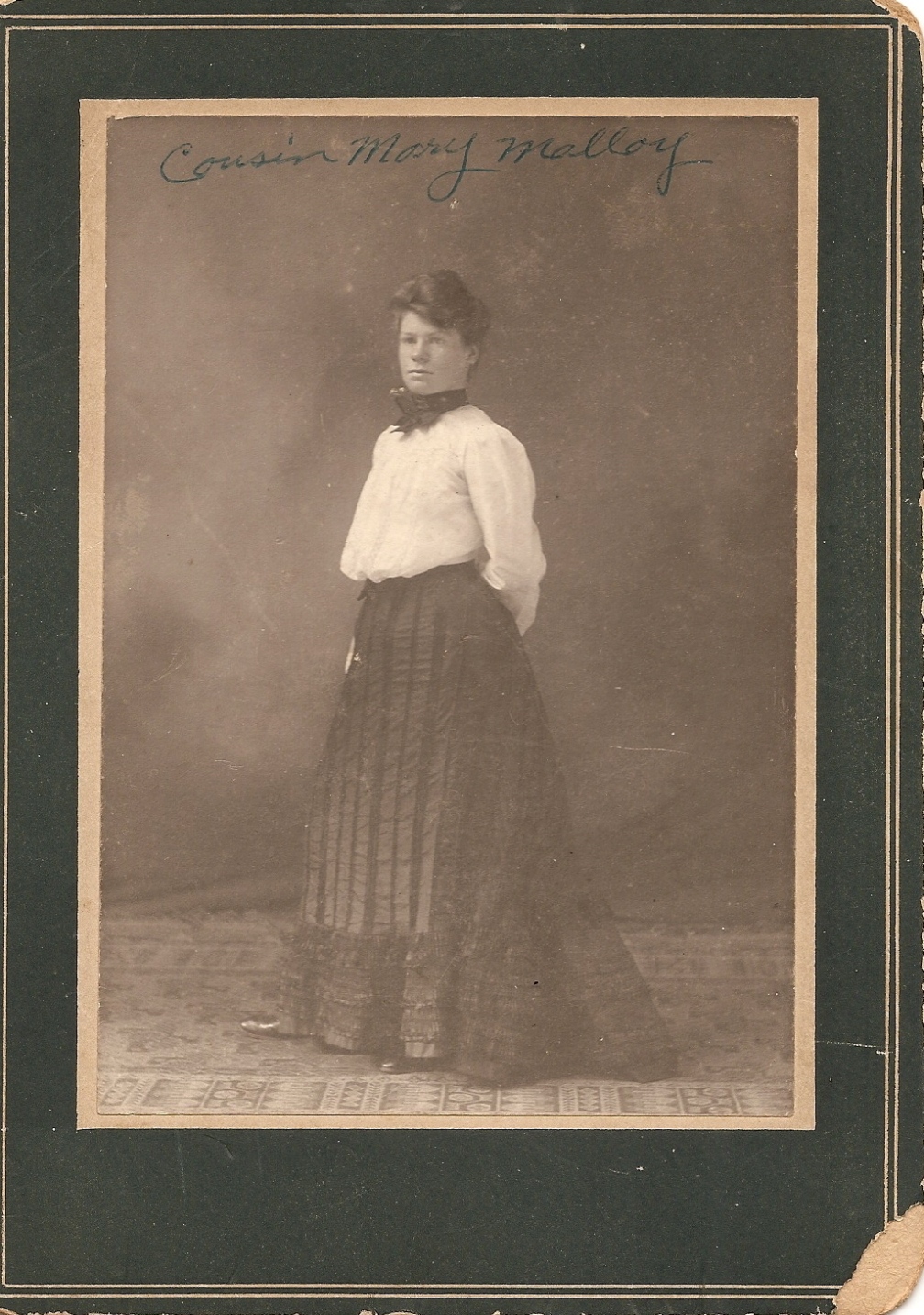 At first I thought I was no expert at people’s handwriting, but now I am sure this is Mary Malloy with Sylvia Elizabeth Bleau’s handwriting.

Mary Malloy or Molloy is the daughter of Philomène Alexandre and Thomas Molloy. Philomène would be at 2 o’clock.

Now what about Mary Malloy?

Who did she marry?

Did she have any descendants?

Will any descendant write me a message like Patricia did last month?

And what about this man’s picture?

Could he be Mary’s brother?

And now I know who she is!