Where did I get this funny idea about an intermission on this blog?

Who needs an intermission on Our Ancestors?

Maybe Judi needs a little intermission before the next Mission Impossible mission: going on the search from Abraham Duby… 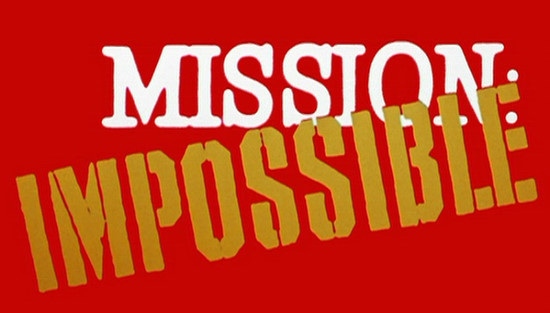 Mr. Phelps got another message…

Soap operas on TV have been keeping people sitting on the edge of their sofas since the early sixties.

The 60s, that’s when I got hooked on Mission Impossible and secretly fell in love with Barbara Bain.

I was around 18 and I would never miss an episode.

So in a sense this blog is a sequel to the Mission Impossible episodes I was intensely watching.

But where did I get this idea of intermissions?

A fellow blogger whom at first I thought was a he.

She was a she!

Not that it did matter to me because she writes beautifully about her father a paratrooper in the Pacific during WWII. Now she writes posts she titles intermission stories before going back in time.

That’s where I got the idea of letting the world know about some of the best bloggers in the world in my book. Let’s say a kind of blog awards bloggers sometimes find in their comment sections.

I don’t have time to fill out all the required information, and I don’t believe in awards.

I don’t even watch the Oscars.

So what about the best blogs around?