French-Canadians emigrating to the U.S. would sometimes change their names to integrate in their new country. I know my great-grandfather Stanislas Lagacé became Dennis Lagasse when he emigrated to the U.S. in 1889. 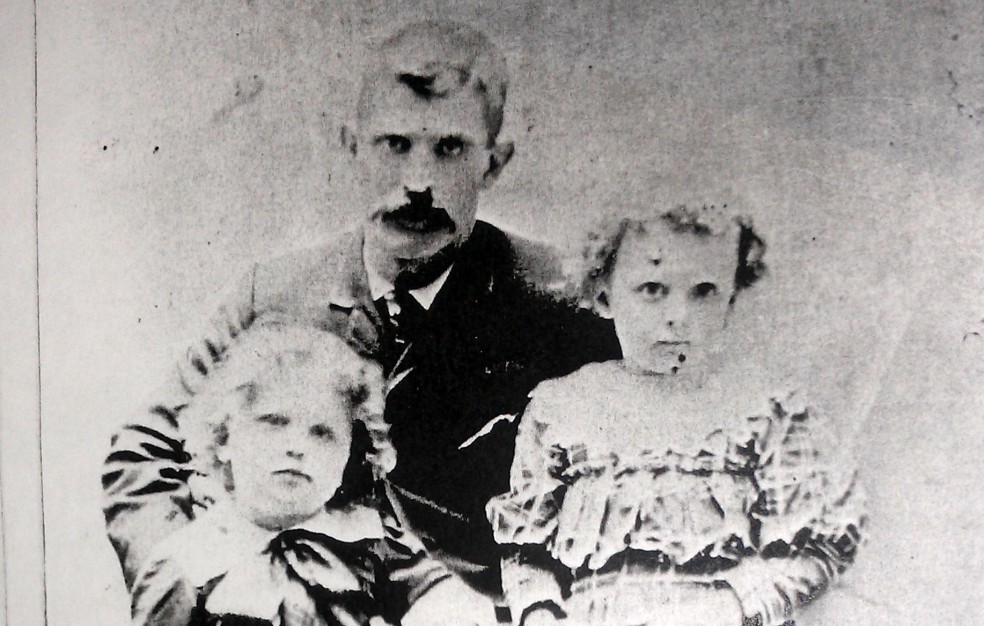 Dennis and two of his grandchildren Harvey and Rose

Adelard Wilcox’s name was in fact Adélard Turcotte. He emigrated to the U.S. in 1893. Don’t ask me how I know he emigrated in 1893, you can trust me with this information…

I know he did.

Adélard Turcotte is seen here with his wife Éva Croteau. 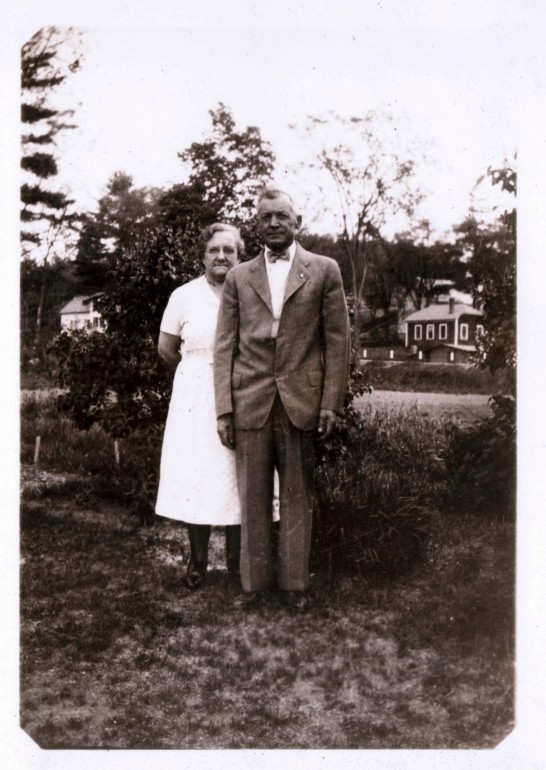 Jason had more pictures of the Wilcoxes or should I say the Turcottes. The Turcottes are seen here with Arthur Myers, a descendant of Chrétien Lemaire, and his wife Rose Alma La Rose, a descendant of Jacques Saurette and Catherine Laporte dit St-Georges. 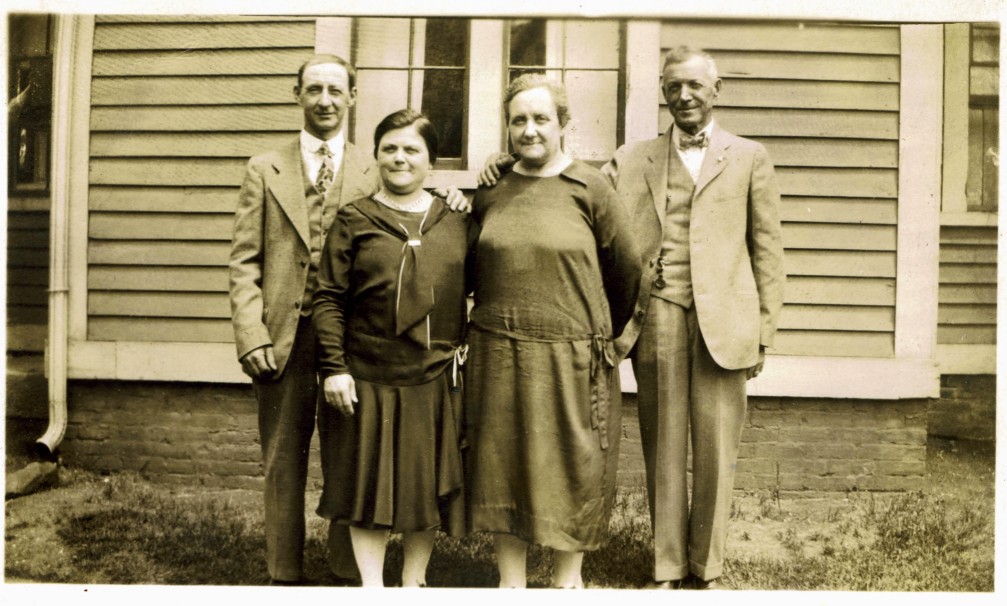 I wonder if Rose Alma knew about her ancestor? Rose Alma is dancing here on the next picture with Jack Wilcox who I suspect is Jack Turcotte, the son of Adélard and Eva. 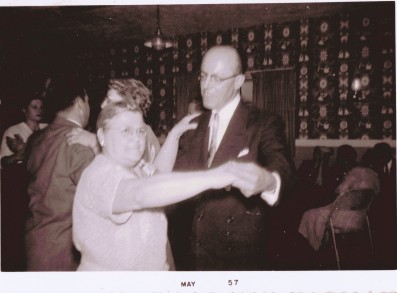 Because people changed their names is the reason why it is so hard for people living in the U.S. to make sense of their roots when they start looking for them.

How about this old man? 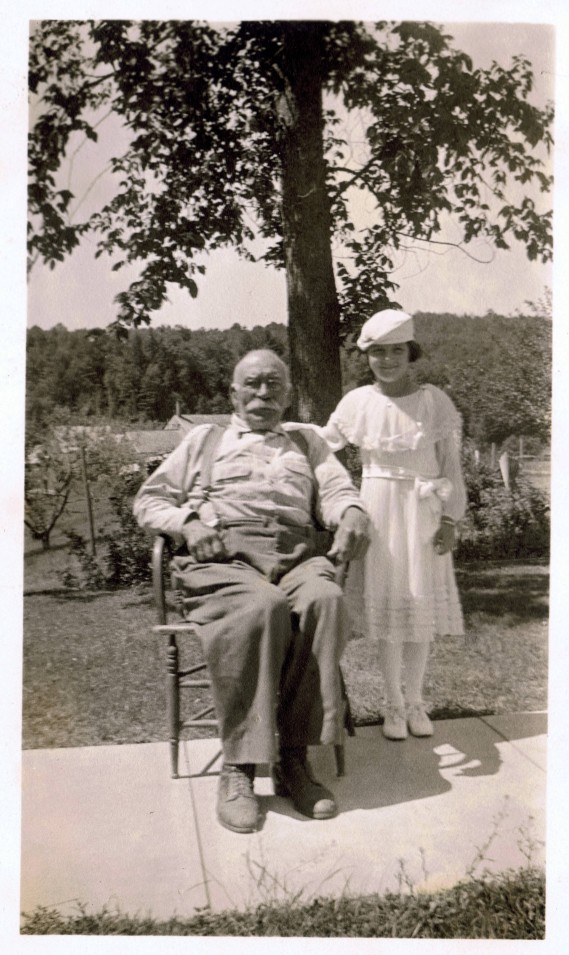 He is with Agnes Myers one of the daughters of Arthur and Rose Alma.

Now try to find Arthur and Rose Alma in this group picture just for fun. 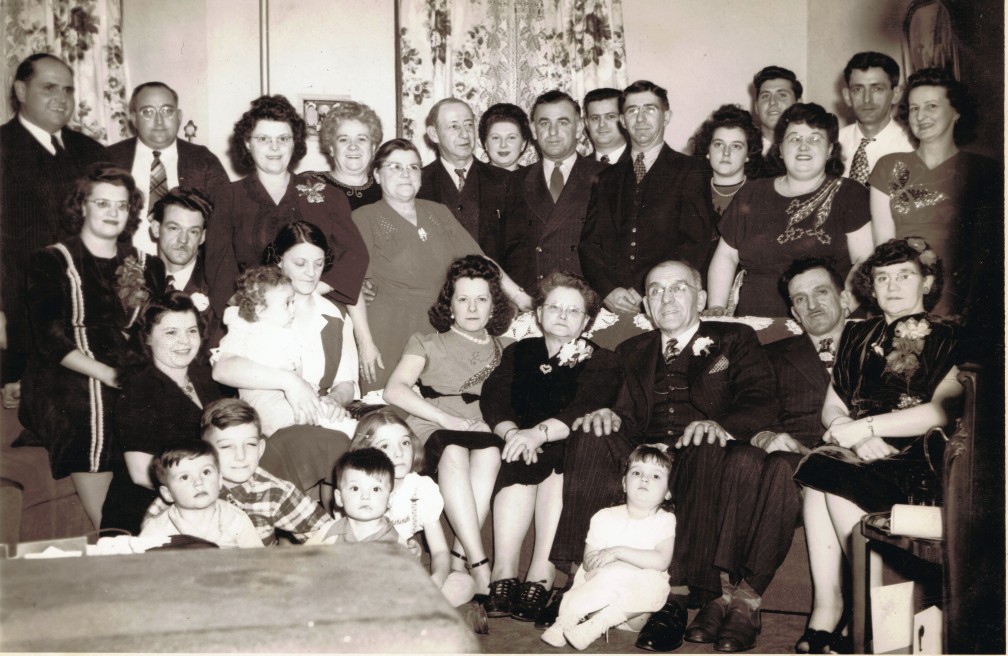 I had lots of fun looking for Irene Wilcox whom we see here with Exeurie Myers on a picture taken on May 10, 1929. 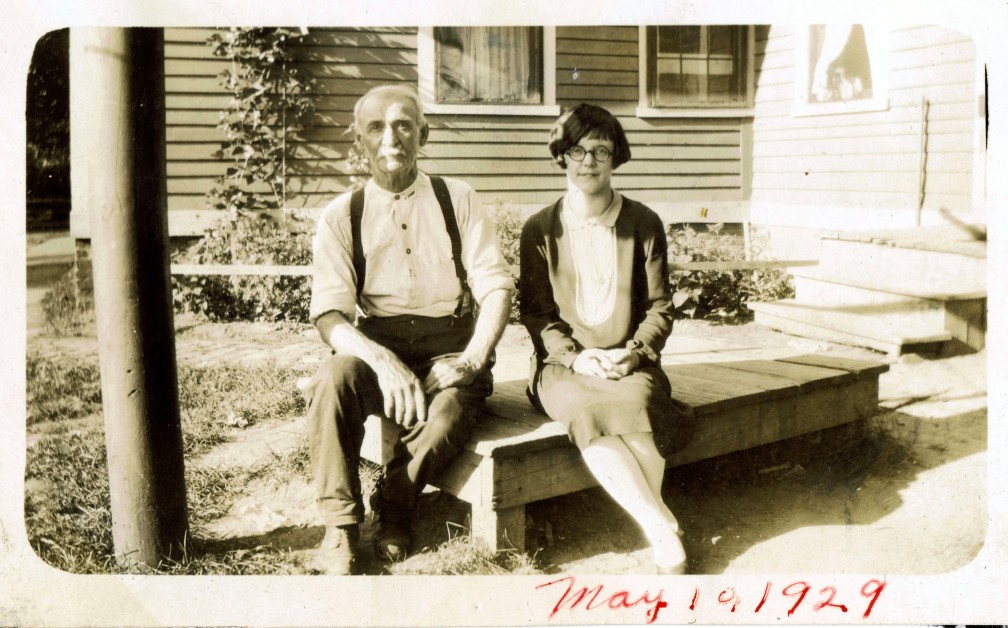 I love those captions! 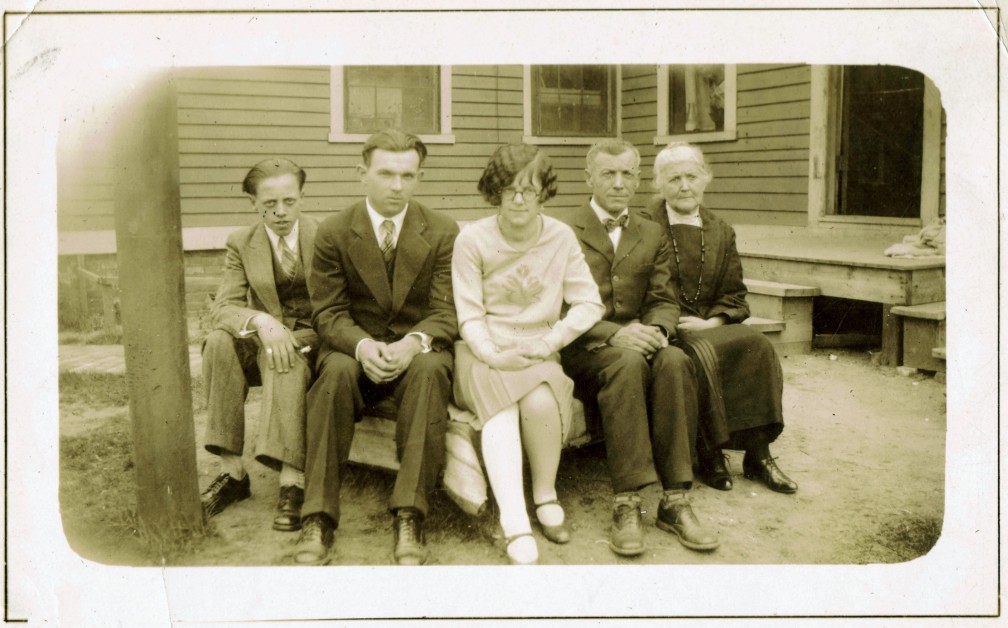 They enabled me to find Irene Wilcox’s husband, George Morse. 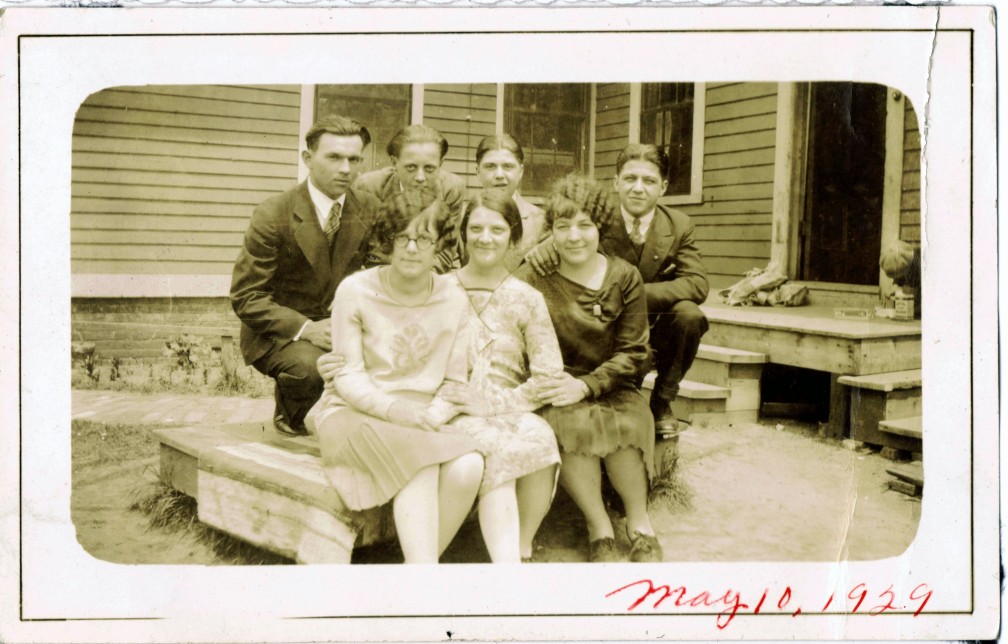 Such a lovely couple who I believe got married that day. I am not 100% sure, but I would bet a Canadian dollar which is losing value against the U.S. dollar.

During last weekend I had a good look at Jason’s pictures and I found several headstones on Find A Grave. I wrote some people about the Wilcoxes or the Turcottes to let them know I had pictures to share with them if interested.

You never know when someone will get crazy over Jason West’s collection of old pictures.