By the way, many of my direct grand-parents lived in the Acadian House.  Anastasie Hebert who married John Smith; also Landrys, LeBlancs, and several others.

Pierre, if you follow Julienne Lareau back on my family tree, you will see quite a lot of information under John Smith/Anastasie Hebert.

Now here’s the part I find quite ironic-my father Robert I. Valentine (1926-1996) grew up in Bristol, CT, but knew next to nothing of his French-Canadian heritage (apart from speaking French with his relatives), yet somehow he decided to move away from Bristol, and raise his family within walking distance of the Acadian House in Guilford, which I would often walk by when I was a girl.

And, compounding the irony, the descendants of those same families, who had spent 17 years in forced exile in Connecticut, would one hundred years’ later immigrate back to Connecticut to settle in Bristol!

I have often wondered about the experiences of these folks.  Two of the French women in Guilford married two of the Smith Brothers, who were steadfast puritan sons of the New Haven Colony’s founding fathers, and yet somehow these fine French women managed to drag their Puritan husbands back to Canada with them just as soon as they were able to go, and then quickly converted their mates into Roman Catholics!

Who is his or her right mind you read all the posts on this blog? Who would write that much on our ancestors, yours and mine?

I really wanted to ease up a bit and write once a week on Mondays in 2014, but Chris got excited and then Carol Valentine found my blog.

I wrote Carol earlier this week and I invited her on Ancestry to view my family tree. Carol wrote back yesterday and she accepted my invitation.

When you write, I always take the time to help you find your lost ancestors. I also invite you on my family tree since it’s easier to visualize my research on your ancestors if they are in my database.

I had found something on James Valentine, but Carol told me she had the same information which has not been validated and probably never will.

James Valentine would have been a Scottish soldier for the English Army back in the early 1800s, possibly with the Royal Scots Regiment during the War of 1812 and later married Louise Leclerc in 1817…

They would have had these four children: Charles Horatio, James, Caroline, and Cordelia.

Carol was kind enough to share some pictures she scanned in an old book. This is one of them. 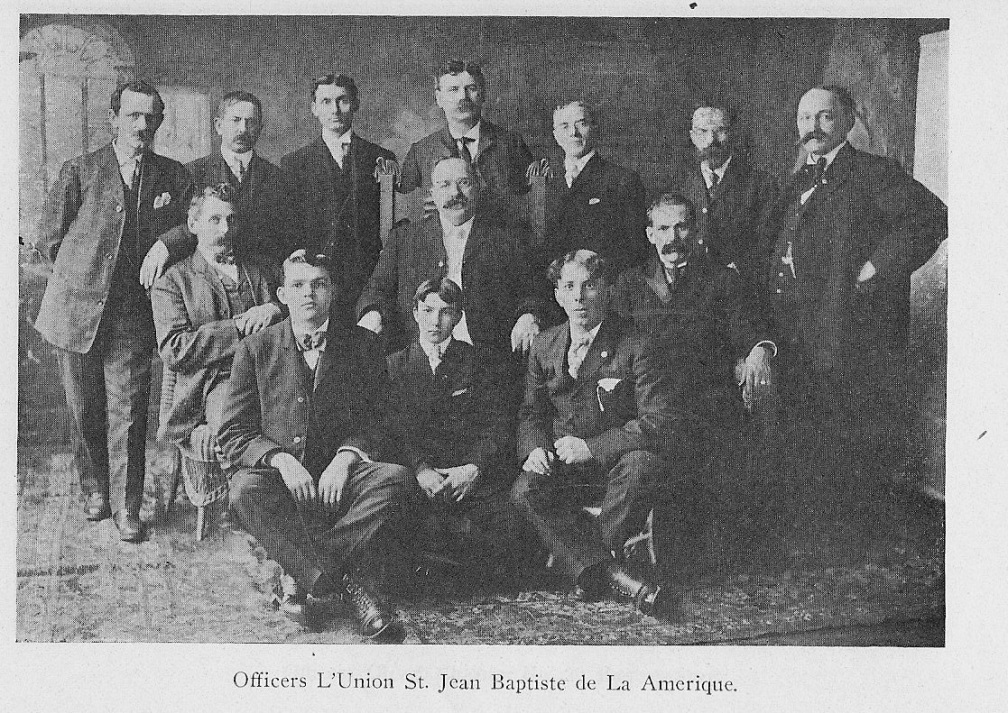 I know Fran is going to be all excited when she sees it. 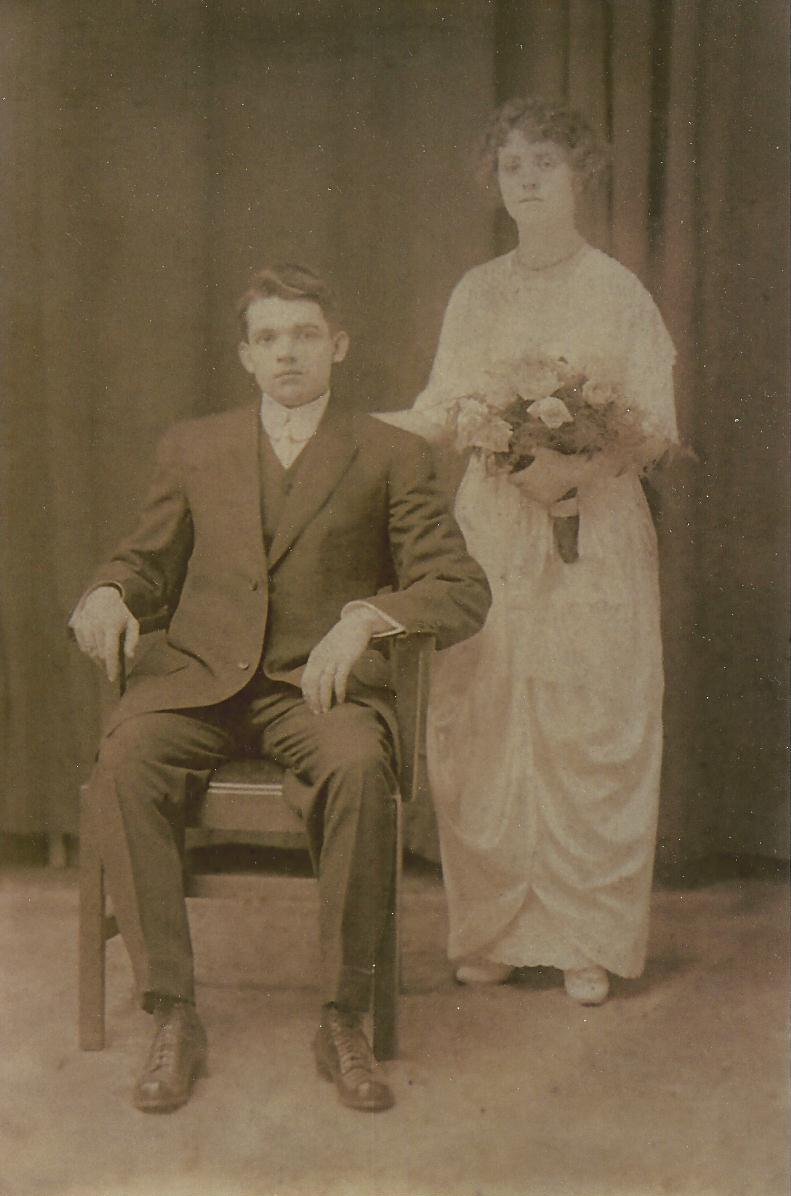 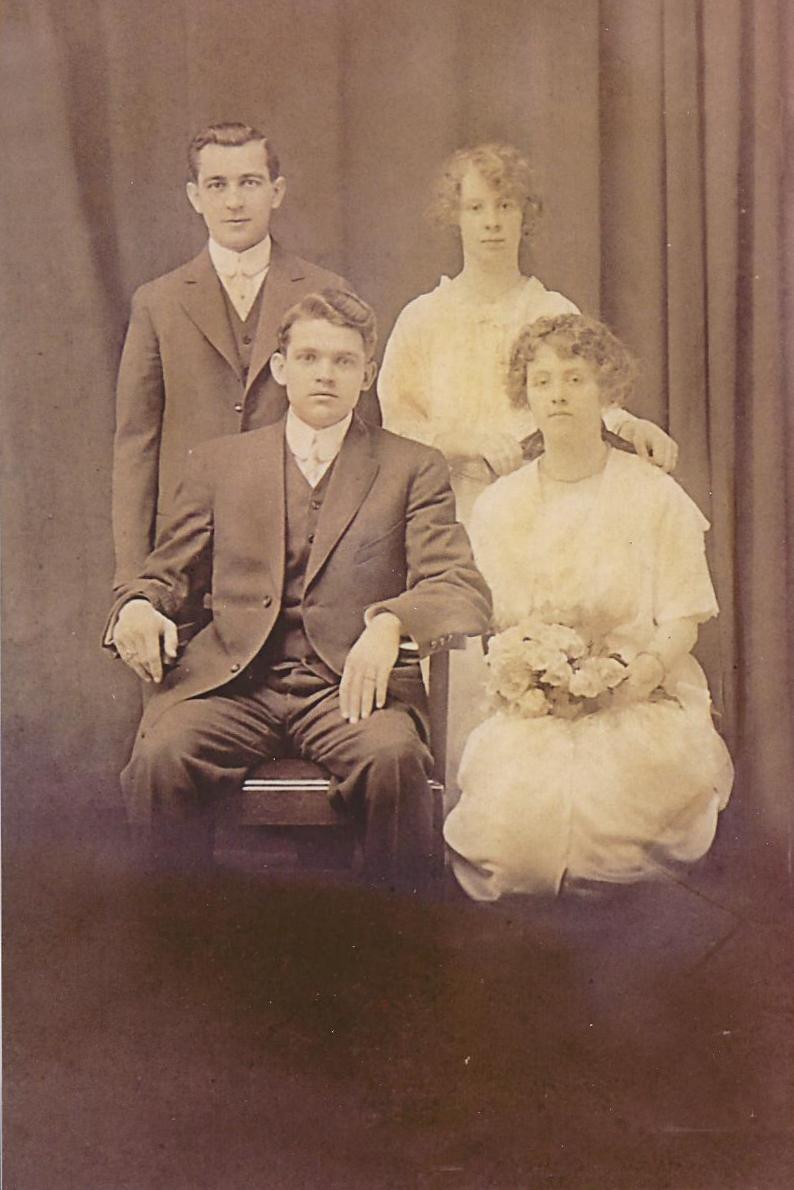 Now what about Eugenie I started to talk about yesterday?

I found Eugenie Elsensohn’s name on Family Search and I got all excited.

Eugenie or Jennie was the daughter of Jacob Elsensohn and Theresa. Both were born in Germany and had emigrated to Illinois.

I found on Family Search that they had at least three children:

Frank Lagasse and Eugenie Elsensohn had these children that I also found on Family Search:

If I am writing this 644st post, that’s because this is how I found Dennis Lagassey’s and Amanda Ménard’s children in the first place.

If you write it, they will come