This is about the same article I posted two years ago. I was writing about someone who wrote a comment on this blog.

Let’s go back in time…

I knew Harry Lagasse had a second son whose name was Laurent or Lawrence. His first son was Gerard H. Lagasse seen here with his father, his grandfather and his great-grandfather.

Dennis IV broke the news about Lawrence when he sent me these newspaper clippings. 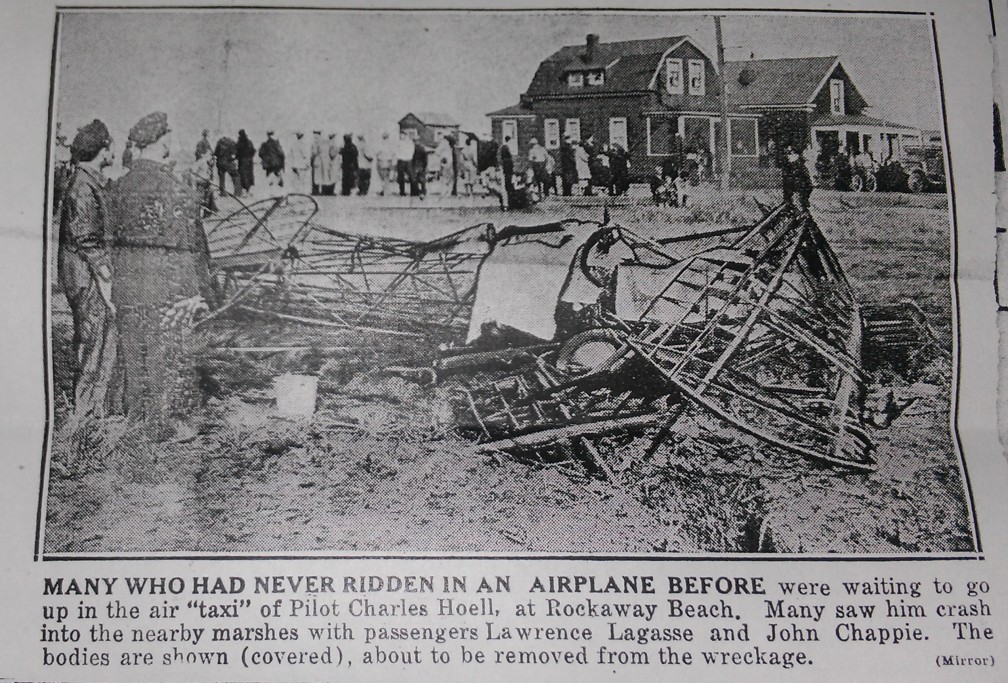 The plane that crashed as a WACO 10. 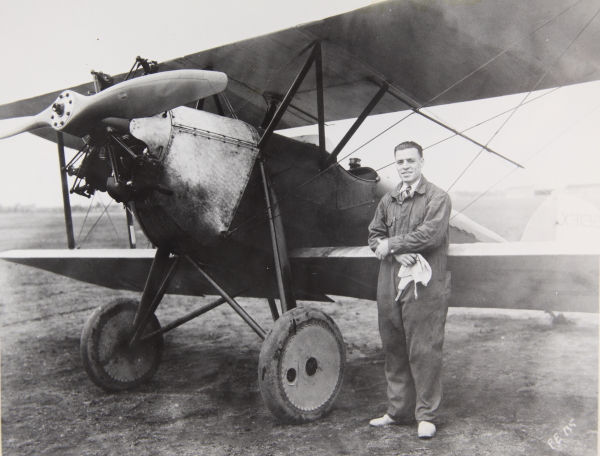 I don’t know if Harry Lagasse had any other children beside Lawrence and Gerard. It must have been a terrible news for Anna Campbell, Lawrence’s mother.

I don’t have any more information about this family.

Maybe someday someone will write me a comment like this person who said Gerard H. Lagasse was his father.

This is what he wrote…

Hi Pierre
I am the first son of Gerard H Lagasse and would be glad to share info. with you.

He never wrote back.

I probably scared him away with all this genealogy thing or his computer broke… or this person tried to be funny and tried to pull a prank. but I am not sure about it.

He could not have made up such a story.