I wrote a lot about Our Ancestors… yours and mine since September 2009.

I always find a lot of pleasure when I help people in their search.

Judy was someone I helped finding her ancestor Jules Moquin. She told me about Jules’ nephew Henry Edward Moquin who remarried after Aurelie’s death in 1920. 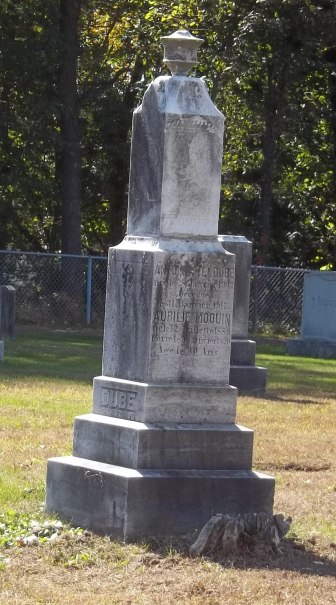 Who was Mary Lily (Lillian) Dubé?

At first I thought Mary Lily (Lillian) was Lillie Lagasse’s daughter, but I was wrong. She was Lillie’s niece, the daughter of Napoleon Dubé and Mary Emmons. Mary Emmons (it could be Émond) was Napoleon’s first wife.

I have a picture of Henry and Lillian, but I don’t have permission to post it here.

If you are related to them, write me a comment and I will get in touch and share what I know about your ancestors.