Down the road just one clue opens up new avenues.

Like this picture with the young woman sitting on the rear fender of a Model T Ford. 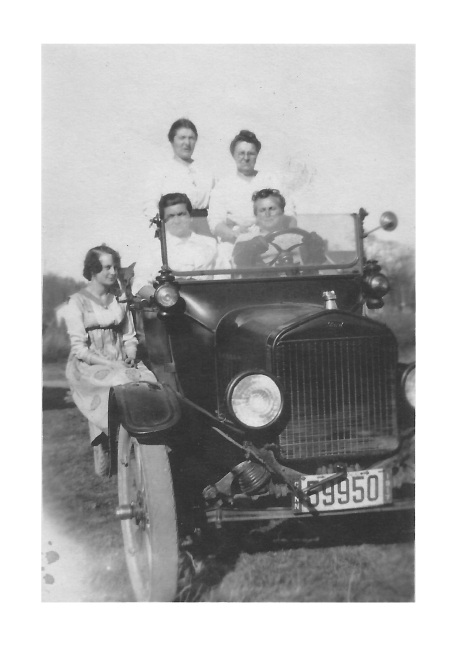 You be the judge.

Dennis and I won’t start a family quarrel over this.

The clue is the license plate… 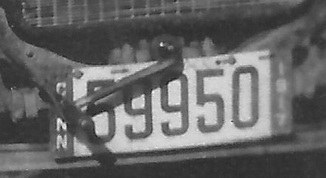 I think the driver was Marie Rose Elmira Lagasse, the woman with the straight face on this picture Lionel sent last year. 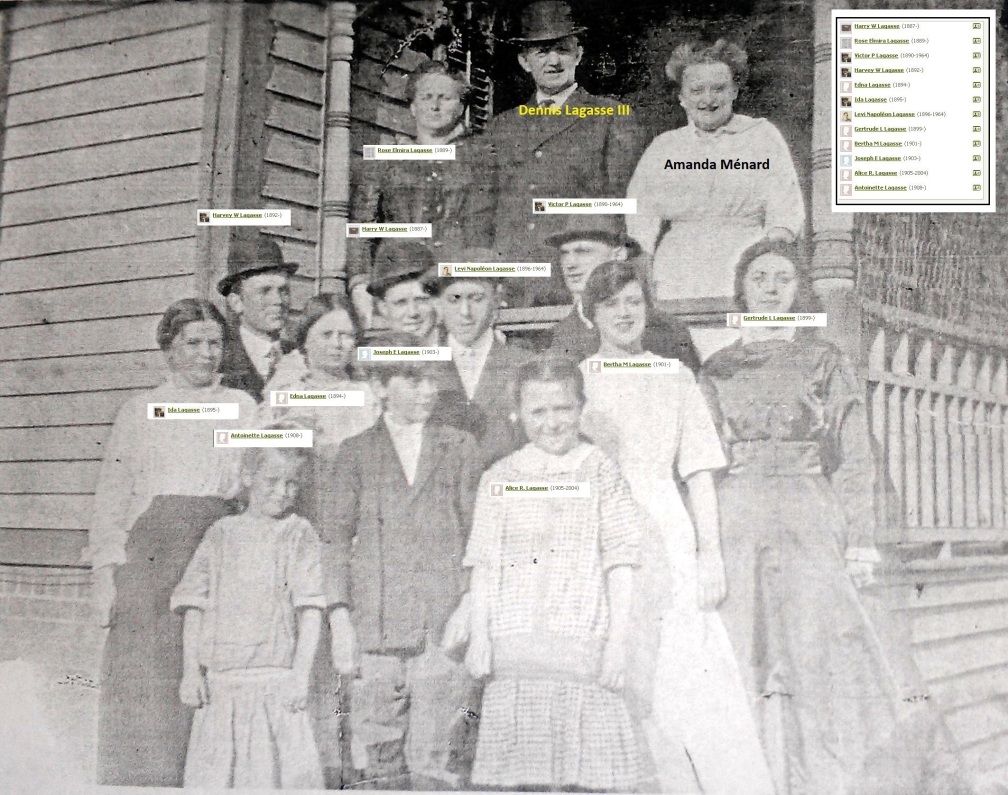 But what about the girl on the left with the quiet smile?

Well I thought I had identified her as Antoinette Lagasse until I saw the license plate and looked more closely at this picture.

Antoinette was born around 1907, she would have been only 10 years old when that picture was taken. The young woman sitting on the rear fender of a Model T Ford is more than 10 years-old.

So who could she be?

Alice Rose Lagasse who is seen also in this picture. 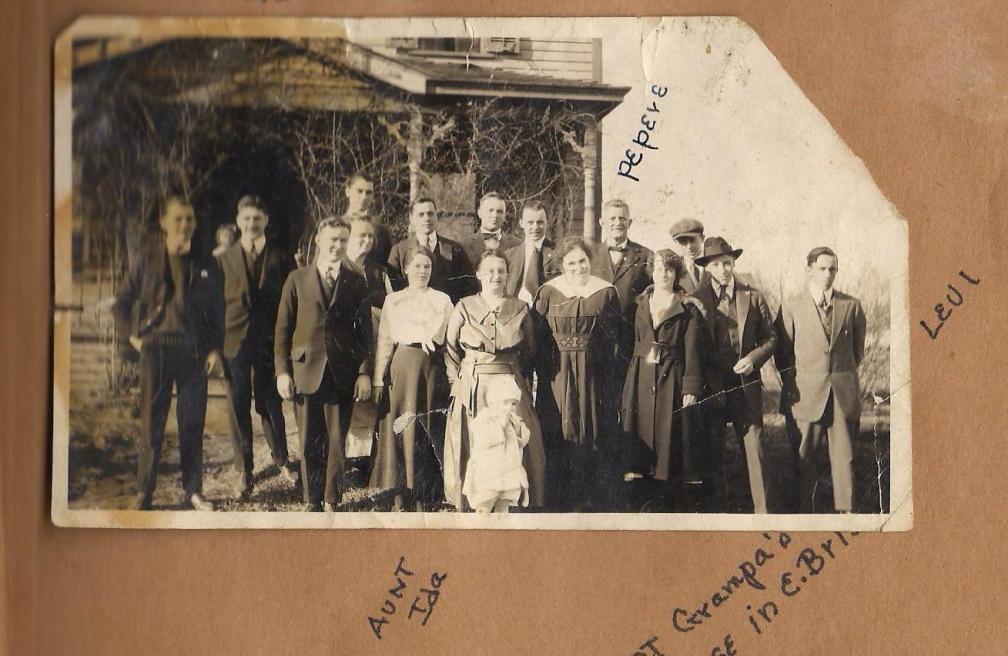 If she is not Alice Rose Lagasse, then I really wonder who she is.

I know someone who will treasure this picture forever.

And we have got about 100 more pictures to go and I am not even finished with this one yet.