Some parts of this article were drafted in 2010 when Alyce and I met on the Net.

Florence Lagasse is Idala Lagasse’s daughter and we see her in some pictures Alyce had sent me in 2010. 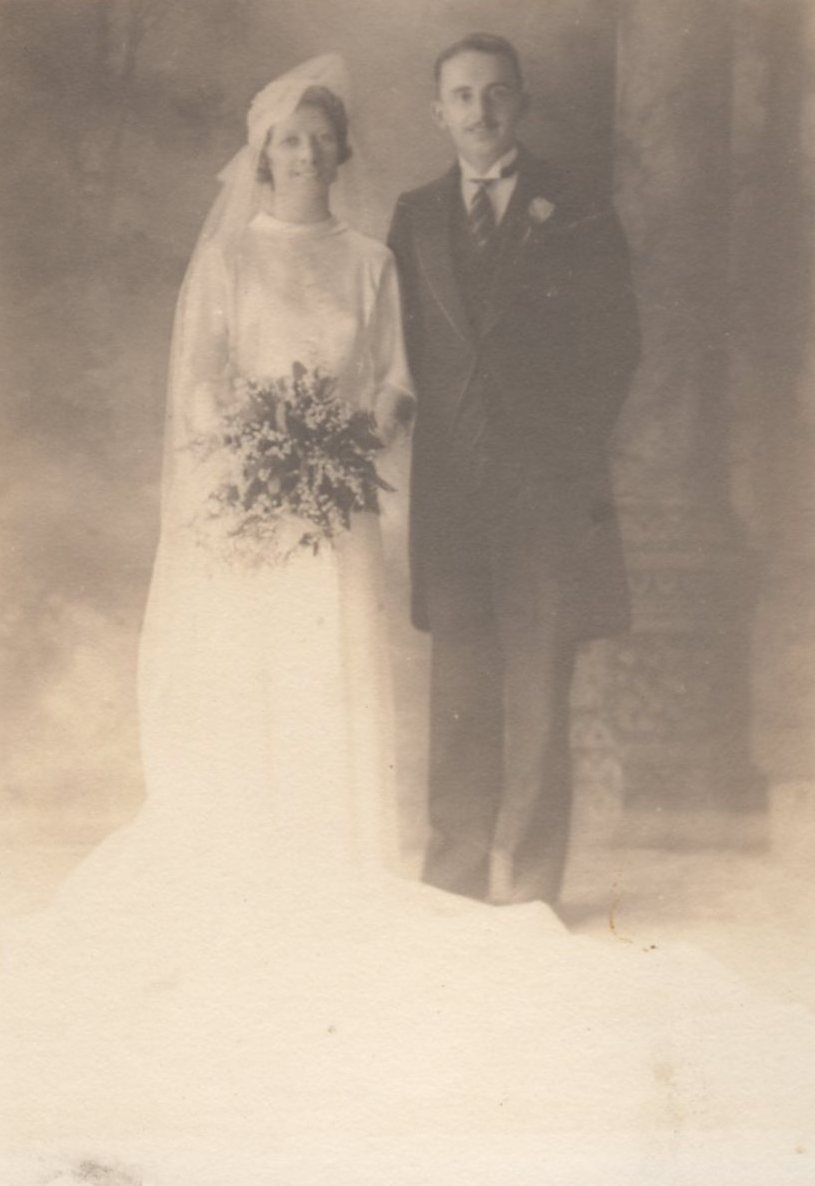 She had a lot of pictures but had no idea who most of the people were. She knew nothing about Florence who was her father’s sister.

Little did she know back in 2010 that these old pictures she had would make other people find their own roots… and be able to see members of their family again.

If I only post this short article this week, it is because I am waiting for more information on Victor Robert Herbert, Florence Lagasse’s husband.