I am sure Ron would agree with me on this. We have to double even triple check everything just to be dead sure…

Bill, my new found 7th cousin, will be digging now for more of his roots here in Quebec.

But he must beware.

He has started his family tree on Ancestry a few weeks ago and got a little mixed-up.

You will find the God, the Bad and the Ugly not only on Ancestry but on all similar sites.

This is what I just found on Ancestry. It’s a hint they gave me… on  François Sauvé, Pierre Sauvé’s father.

His son Pierre Sauvé did…

François Sauvé, and his wife Marie Malleret for that matter, never set foot in New France.

So when you start looking for your roots…

Beware not to stumble on a tree stump or run into a tree.

Also don’t buy any coat of arms for the Sauvé family tree either.

It does not exist. 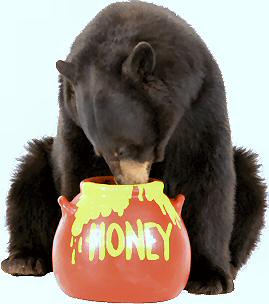 2 thoughts on “Don’t believe all that you see…”