I took my camera along.

I don’t believe Jacques Bélisle’s grave is still there.

Once it stops raining, I will go for another walk…

This is what Wikipedia says about dopamine…

Dopamine is a catecholamine neurotransmitter present in a wide variety of animals, including both vertebrates and invertebrates. In the brain, this substituted phenethylamine functions as a neurotransmitter, activating the five known types of dopamine receptors—D1, D2, D3, D4, and D5—and their variants. Dopamine is produced in several areas of the brain, including the substantia nigra and the ventral tegmental area.[1] Dopamine is also a neurohormone released by the hypothalamus. Its main function as a hormone is to inhibit the release of prolactin from the anterior lobe of the pituitary.

In layman’s terms… dopamine is possibly playing a role in pleasure seeking.

Anyway, Ron sent me this yesterday.

He was wondering where Jacques Bélisle, his great-grandfather was buried.

J. E. Dugas is this priest…

He presided the funeral. 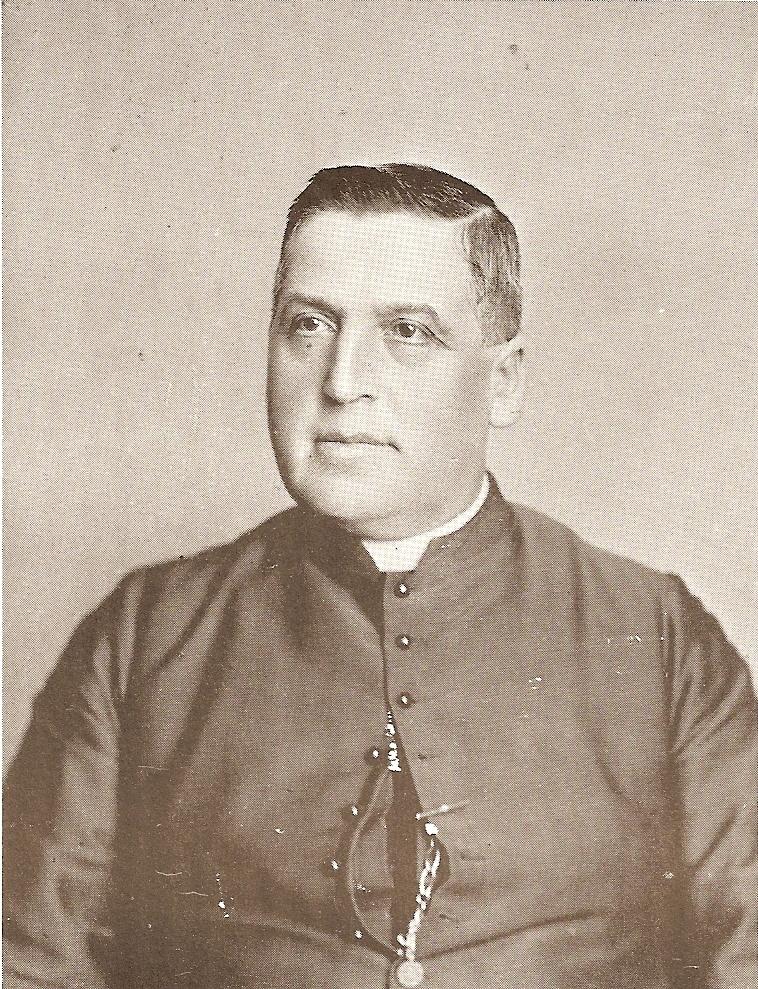 He was Ste-Anne’s priest from 1884 to 1907. He was the one responsible for building Ste-Anne church one of the most beautiful churches in Quebec. 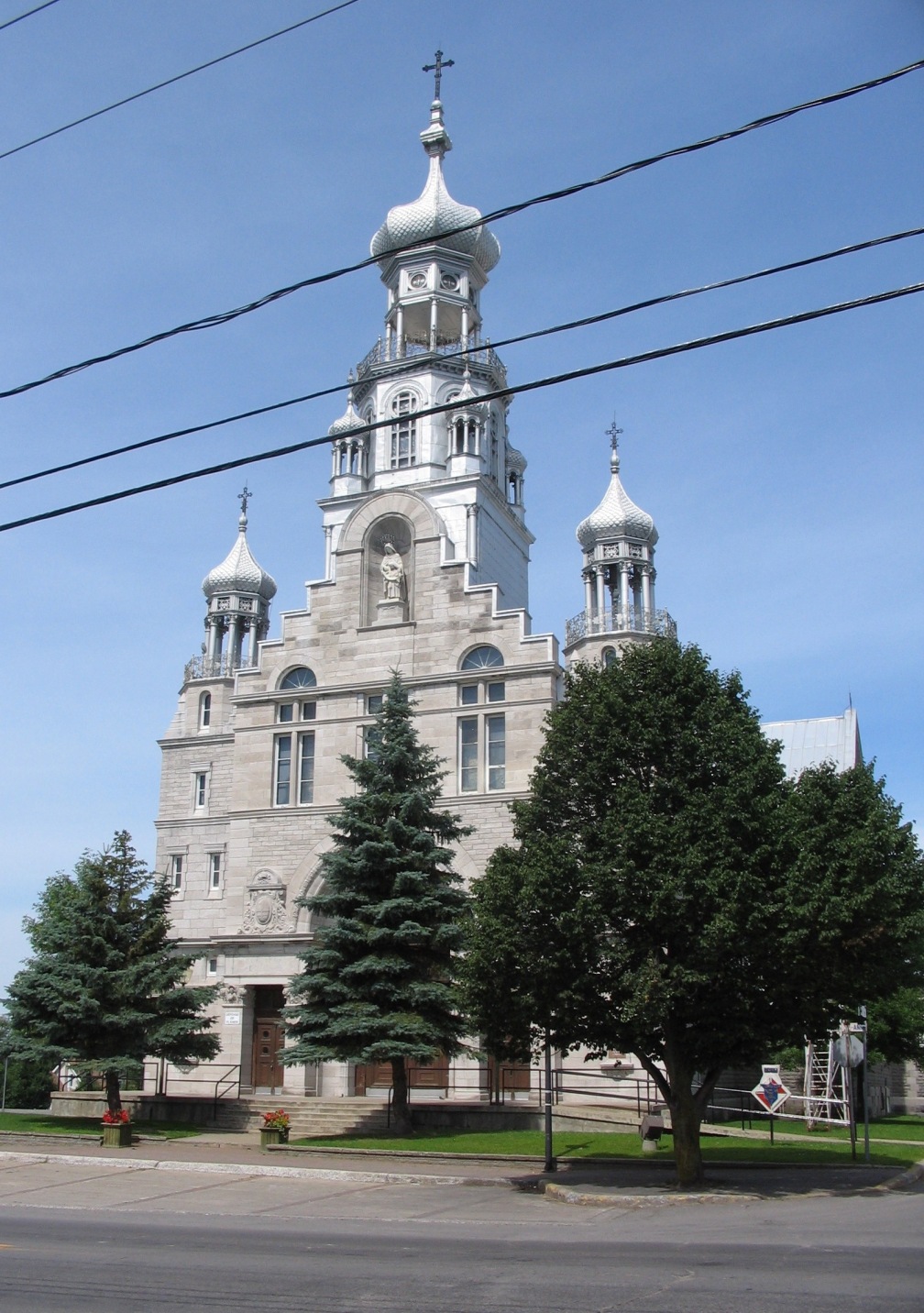 Jacques Bélisle was buried in the cemetery behind the church…

Georges Dugas knew Louis Riel. He was near him when he was hanged.

He wrote Western Canadian history from the French Canadian point of view. His works were sometimes in opposition to the Anglo-Canadian point of view put forward by George Bryce and others. He was born in Lower Canada, at St. Jacques de l’Achigan and studied at L’Assomption College. He was ordained in 1862, coming to Red River as a missionary in 1866. He was, therefore, a witness to and an actor in the resistance of Louis Riel. He wrote the history of the events of 1869-70 from the Metis point of view. His attitude toward the aboriginal people of the prairies was not complementary. In a Transaction that he wrote for the Manitoba Historical Society in 1901, he refers to them as people who “must be ruled by fear just as we tame wild animals by exerting that power.” Georges Dugas’ younger brother Francois was also a priest and came to St. Boniface in 1889 where he served as Vicar General and cure of the Cathedral. George Dugas remained in Manitoba until 1888, when he returned to Quebec to Ste. Anne des Plaines.

He is commemorated by Rue Dugas in Winnipeg.

Want to learn more about Ron?

Next time, we go for a walk…

I have decided to ease up a little on the French version of this blog about genealogy. I have written close to 950 articles since January 2008.

Last week I learned why I wrote so many.

It’s all about dopamine.

Click here to view a video telling the effect of texting and its probable cause.

The title is Are We Digital Dummies?

The rush you get when you go looking for your ancestors is probably related to dopamine just like when you’re texting your friends on your Blackberry. You just can’t stop.

Anyway, my friend Ron sent me this burial act dated 1892!

He wants to come to Sainte-Anne-des-Plaines to find Jacques Bélisle’s grave.

I always thought Jacques Bélisle was buried in Montreal.

Ron sent me that burial act, but since he can’t read French well enough, he could not figure out what it said.

I know Ron reads my English version of my blog about genealogy so I know, dopamine or not, that he will be back tomorrow to learn where Jacques Bélisle was buried.