Sandy put me on hold with my favorite picture…

We all have our precious pictures of our ancestors.

This is my great-grandfather Stanislas Lagacé. 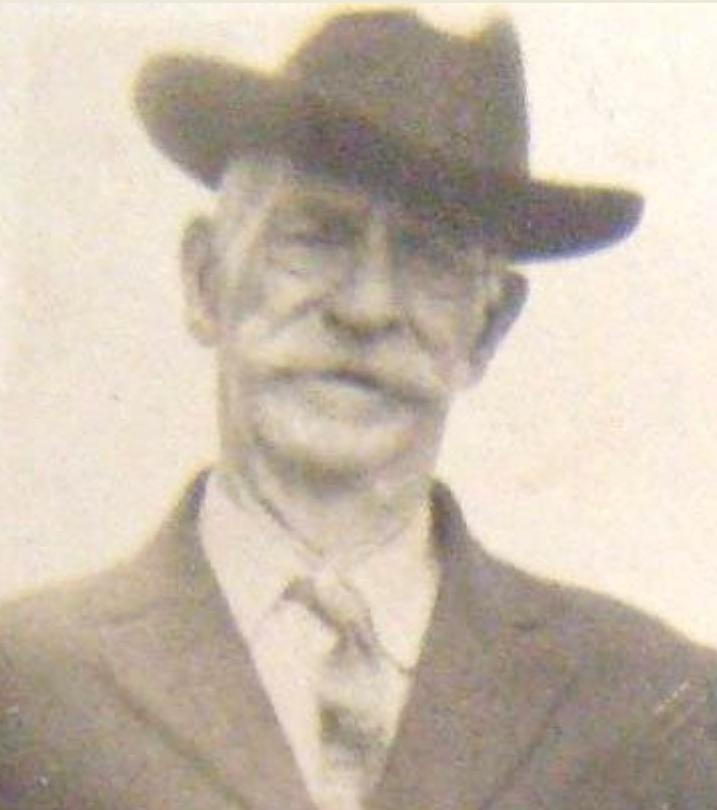 Sandy sent it to me without knowing who he was. I only had my great-grandfather birth certificate. Together we manage to find who he was by looking at this picture…

Sandy sent it last week as an early Christmas present!

There are probably some pictures of Stanislas 1816 somewhere in an old dusty wooden chest hidden behind a pile of old objects in a dark attic somewhere in Bristol, Connecticut in 2010.

Stanislas died from mitral insufficiency because of his old age. That’s what Doctor Desmarais wrote 110 years ago.