This is probably what Idala is telling everyone nowadays in paradise.

Idala is fast becoming a rising star in paradise just like Emeril Lagasse is a star down on Earth. 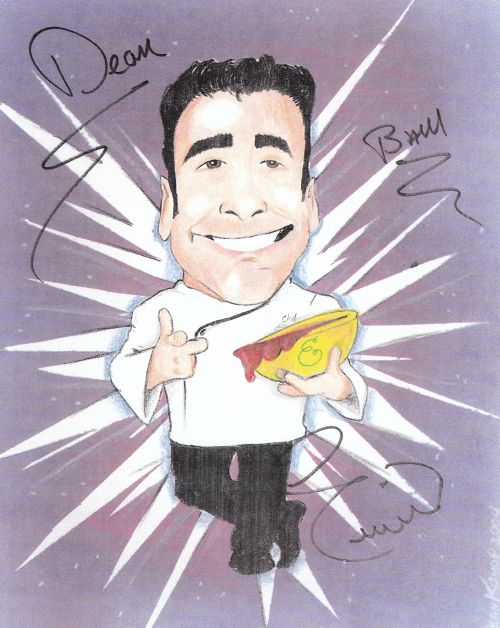 With the help of her new found third cousin Pierre, Alyce has gone on a wild search for Idala’s descendants.

She said Pierre was amazing but Pierre thinks Alyce is amazing too.

He had warned her but she did not listen to him. The call of the wild is too strong.

This is why Pierre said that they were like wolverines.

In her search for the identity of Idala’s sons, she found information about Samuel LaGasse’s descendants.

She started with this picture and the info she had and went on a hunt.

Alyce found the names of the two little girls. She even has the name of Samuel’s lovely wife.