These pictures were sent to me by Thérèse Métayer, my father’s cousin.

I met her through the person who sent me an e-mail about his great-grandfather he saw on my genealogy site. 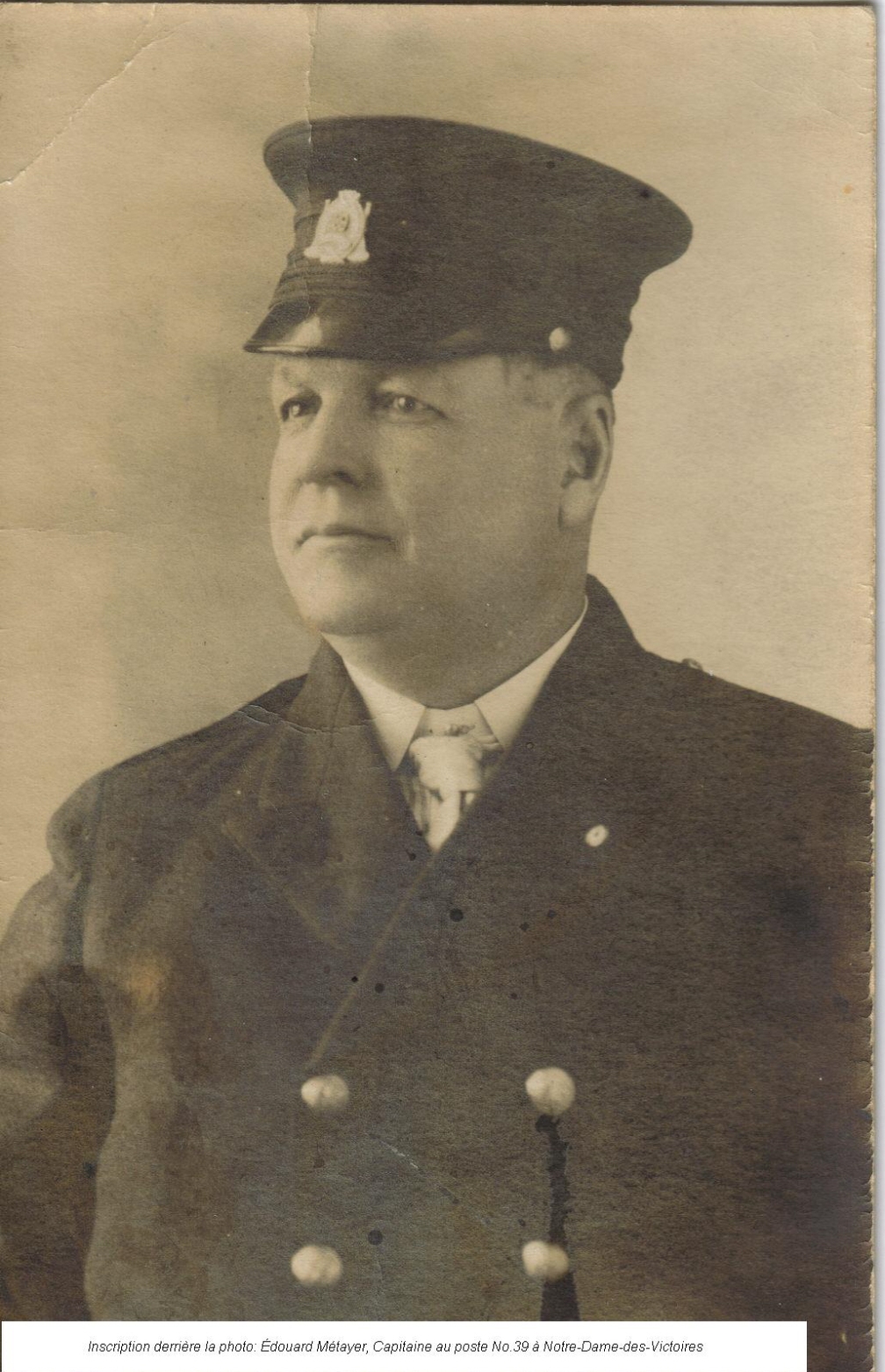 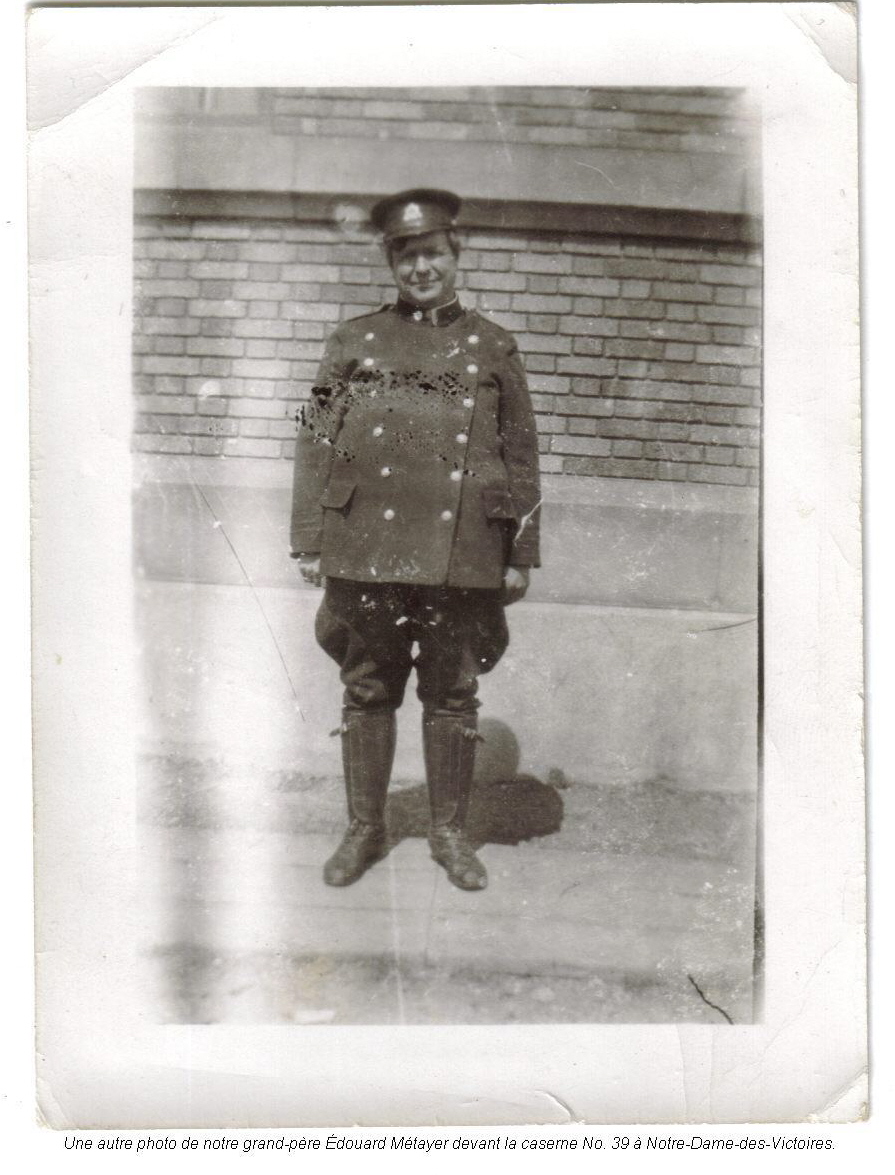 She sent me more pictures. 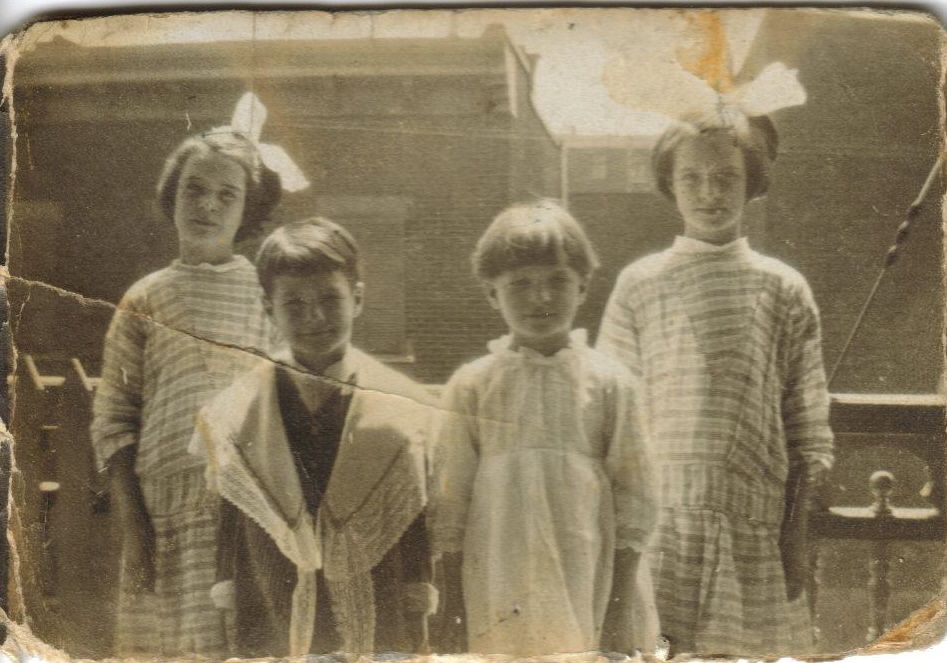 some of Édouard Métayer’s children

My grandmother is the little girl in the middle. Her brother Paul is beside her. Since she was born in 1905 and Paul in 1907 we would be around 1913.

Malvina and Jeanne are in the back. Malvina was born in 1902 and Jeanne in 1903. Malvina had a twin sister who died at birth.

Paul died in 1928, four days after his father. He died from pneunomia. He was working in a garage and he was a chauffeur.

This woman is my great-grandmother Angélina Renaud. 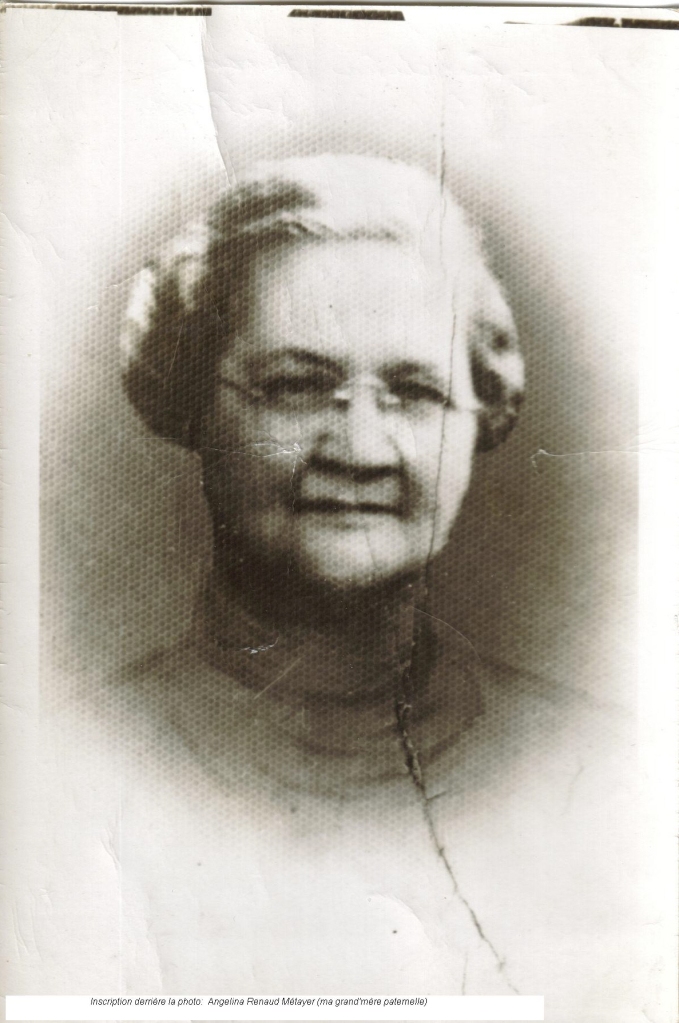 We saw her in this picture. 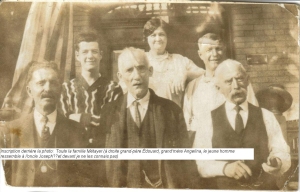 She died in 1940. Thérèse told me she was quite a character…

Thérèse had also this picture… 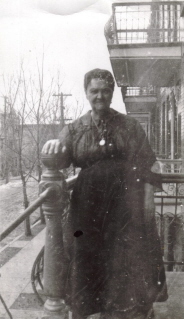 That woman is Angélina’s mother. Her name is Cordélia Monette. Her husband was Joseph Renaud. Joseph Renaud was a fire captain when Édouard became a fireman. When he first saw  him, he knew he had found a great husband for his daughter.

Cordélia Monette is one of eight great-great-grandmothers. And I know all their names.

Genealogy is a passion.

Next time I will talk about my Lagacé’s ancestors. I am the first amateur genealogist to link my Lagacé’s family branch to André Mignier. No one could find anything about my father’s parents because they never married…

My father was born out of wedlock so did all his brothers and sisters. Today this is common but in 1926 that was quite another story.