I found this on Chris Ardoin on You Tube…

This text was also on the site.

Chris Ardoin (born April 7, 1981 in Lake Charles, Louisiana is a zydeco accordionist and singer. He is one of the young artists that helped form nouveau zydeco, a new style of music that fused traditional zydeco with various styles including hip-hop, reggae and R&B.

He was a child prodigy belonging to a musical dynasty (his father was Lawrence Ardoin and his grandfather, Bois Sec Ardoin). He started with the accordion at the age of two and grew up listening to zydeco only for the most part until he was in his teens. When he was just ten, with a help from his father Lawrence, he formed the Double Clutchin’ zydeco band with his elder brother Sean Ardoin on drums.

In 1994, the band released their debut album That’s Da Lick from Maison de Soul label. Though it was Sean who handled all the vocals and songwriting, the album was credited to Chris as they considered putting younger Chris in front would draw more attention to the band. Chris came more into the center of the spotlight in the follow up effort Lick It Up! released a year later, sharing vocals and songwriting duties with Sean. Sean left the band after releasing the album Turn the Page in 1997 to concentrate in his solo career.

In 2005, Chris changed the band name from Double Clutchin’ to NuStep, and released Sweat, the first album under the new name. M.V.P. followed in 2007.

This is the link to his grandfather singing…

The first song is Eunice Two Step and the second Bonsoir Moreau.﻿

Now that’s genes for you…

Okay… but it’s the last one.

In this video we see Lawrence Ardoin, the son of Alphonse Bois Sec Ardoin. 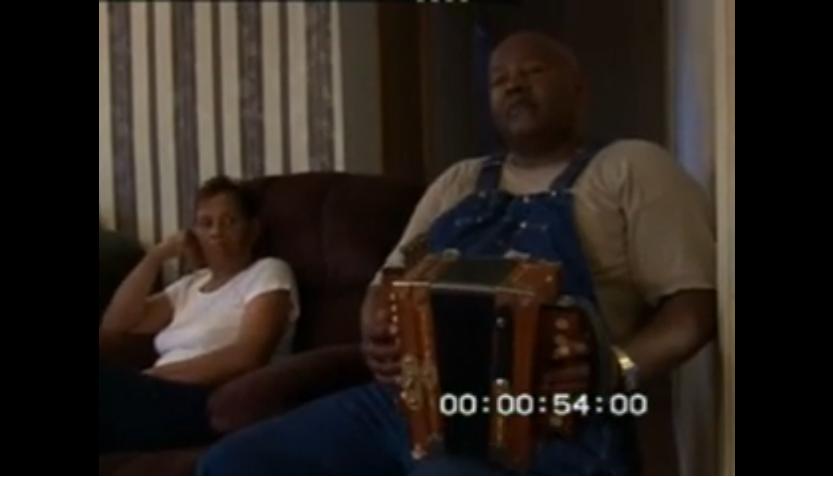 As an amateur genealogist, the only problem I have is with the surname… Is it Ardouin or Ardoin…? Sometimes I see both.

I do hope that one day some Ardouins’ or Ardoins’ descendants will write me.